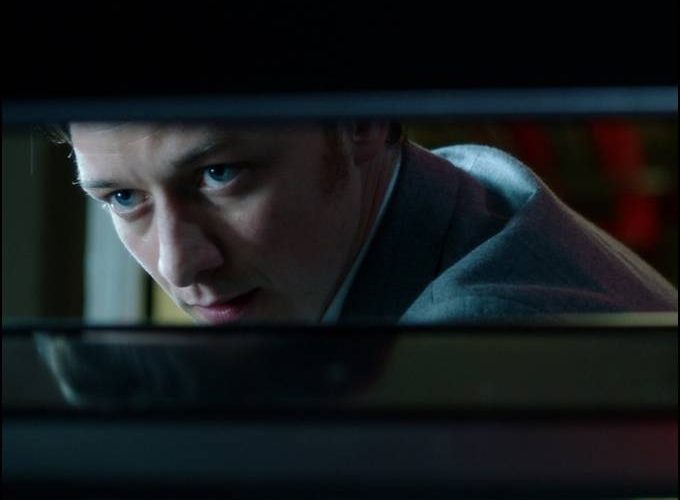 James McAvoy’s ‘Filth’ & ‘Trance’ Gain Talented Composers, Plus First Poster For His ‘Welcome to the Punch’ Although he didn’t appear in any films last year, James McAvoy was simply prepping for a massive 2013. Not only will the actor be shooting X-Men: Days of Future Past with Bryan Singer, he has five separate films landing in theaters and we’ve got updates on three this morning.

The first two are of the auditory variety, as Film Music Reporter lets us know of two talented artists coming aboard separate projects. First up, for his heist thriller Trance, Danny Boyle will once again reteaming with Underworld, but this time just a portion of the group, as Rick Smith is set to score the film. Also starring Rosario Dawson and Vincent Cassel, Boyle last worked with Smith on his epic sci-fi film Sunshine. With a spring bow in store, hopefully the results are just as successful.

Next up, one of Hollywood’s finest composers has boarded the McAvoy-led Filth, which sees Green Street Hooligans producer Jon S. Baird helming a comedic thriller that follows a police detective aiming to climb the ranks. None other than frequent Darren Aronofsky collaborator Clint Mansell will be scoring the project, also starring Jamie Bell, Jim Broadbent, Eddie Marsan, Imogen Poots and Joanne Frogatt. Welcome to the Punch, Trance and Filth have yet to see US release dates, but the former two will land in the UK in March.

Which film are you most-anticipating?