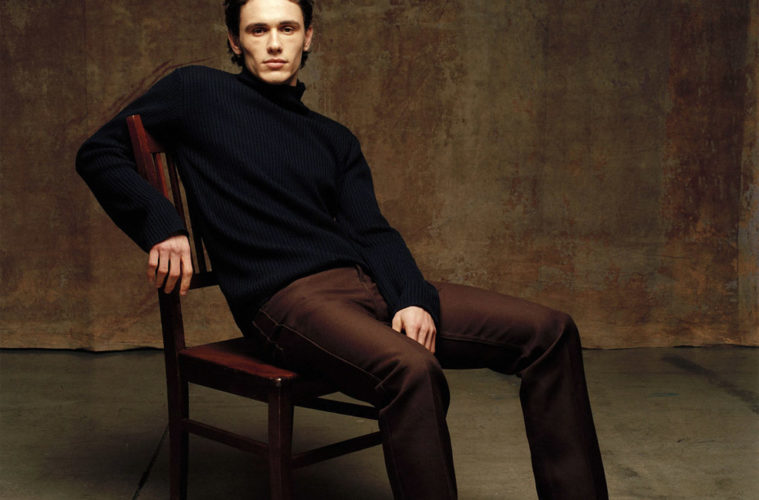 James Franco Signed on for ‘Oz: The Great and Powerful’ After rumors floated around that he was circling the project following the departure of Robert Downey Jr. and Johnny Depp, Deadline tells us that James Franco has officially signed on for the lead role in Sam Raimi‘s Oz: The Great and Powerful. The 3D prequel to the classic Wizard of Oz was written by Mitchell Kapner and David Lindsay-Abaire, and will be produced by Joe Roth.

We learned the plot details of the movie a few months ago, which you can read below:

“The Wizard is a “snake-oil salesman” who enters the Technicolor world of Oz after escaping the vengeful husband of his latest sexual conquest. Once in Oz, he lies to the natives, claiming to be a wizard. This deceitful Casanova soon falls for Glinda the Good Witch, and spurns Theodora prompting her to becomes a bad witch and team up with the downright evil Evanora to destroy Oz. Now the “fast-talking huckster” has to redeem himself by joining forces with his beloved Glinda to save all of Oz.”

Filming is set to begin in July and adds to the actor’s already heavy schedule, which is almost headache-inducing to think about. Said to be the biggest film yet of his career, it’ll undoubtedly put his name into the heads of the three people who have yet to hear of him. Along with Rise of the Apes, it also shows that he’s not afraid to do more commercial fare when offered it. This is also kind of a big step for Raimi, as this ends the “will he or won’t he” speculation about his projects going around him since Drag Me to Hell. While this isn’t exactly the next thing I want to see him do, I’m just happy enough World of Warcraft is being put out of sight for a little bit.

What do you think of Franco playing the Wizard in Oz? Do you think this is a good choice for Sam Raimi’s next film?