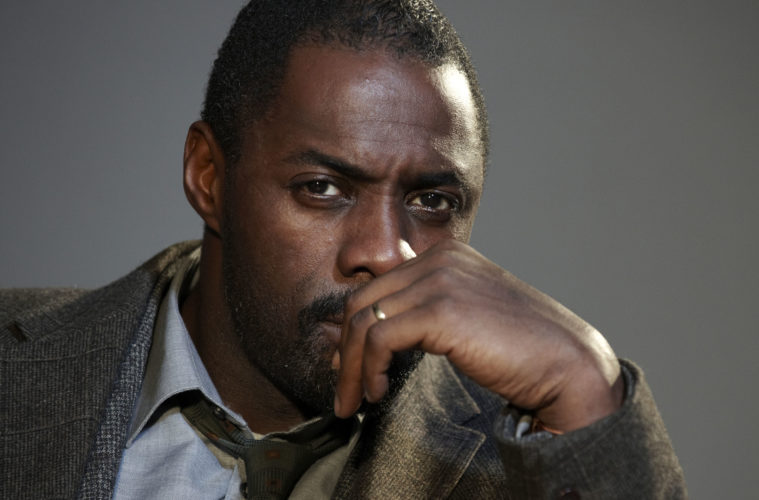 If Barbara Broccoli and Michael G. Wilson have their way, Daniel Craig will continue playing James Bond for some time to come. With only his third installment coming out — and with said installment being as good as it is — none of us should be looking too far ahead. We’ve got a great Bond, he’s still looking well, and the guy’s made two of the series’ best films in only three tries.

But. James Bond will return, as the end of Skyfall continues to promise, and he’s going to return as long as people pay to see him complete another mission — i.e., probably until the end of cinema. Broccoli and Wilson always have to plan ahead and keep their series vital, and it would appear talks about starring already occurred between those two and fan favorite Idris Elba.

Latest word of the pick comes from Skyfall co-star Naomie Harris, who told The Huffington Post “I did a film with Idris [Elba] and he said that he met Barbara Broccoli [James Bond producer] and that it does seem like there is a possibility in the future that there could very well be a black James Bond.” Despite being an “of course!” choice for many, the whole “black” aspect to the actor’s… existence, I guess, would (undoubtedly) be confounding to the close-minded and a total turnoff to the racists. [/Film]

Unfortunate for some more obvious social reasons — let’s not dive into that — but also because, in the modern day, almost nothing about James Bond requires him to be white. He should absolutely be an Englishman — even if it’s only for the sake of tradition — but white? Why? Considering how much dedication there is to tradition, differences in the character would probably only be on a surface level, anyway.

The only stopgap to his Bond might be age. If Daniel Craig stays in the fancy suit for five total movies, as they’d like, he won’t be out of there until 2016 at the earliest; Elba wouldn’t take the part until, at the earliest, 2018, when he’s 46 years old. The actor himself laughed at the idea when interviewed by NPR only a month ago, though it’s possible that was to cover his tracks. Maybe he and Christopher Nolan are already hatching plans that will come forth in twelve years’ time.

Or not! James Bond à la Idris Elba is a great idea — but not one that should be floated around just yet. Just go see Skyfall on November 9th or this Friday, if you live in the UK. You won’t be asking for another actor afterward.

What do you make of Idris Elba taking on 007?