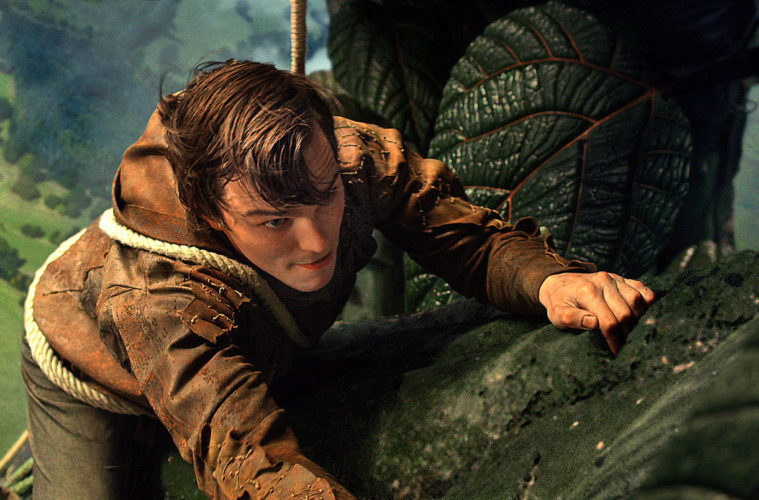 Taking a note from Paramount, Warner Bros. has decided to push back Bryan Singer‘s Jack the Giant Killer a whole nine months, from June 15th of this year to March 22nd, 2013. The THR story from which this news originates doesn’t explain such a drastic move, but it’s hard to imagine that competition bumped it; the only other big release on that day is the Adam Sandler movie Donny’s Boy.

When the trailer hit I commented that some effects looked a little unfinished, so I suppose it’s possible they need more time to work on those — but five months is still a good amount of time to finish a film in the midst of post-production. Of all the remaining options, the most likely one, then, is that the movie is terrible and would bomb in a summer slot. Yet, if that’s the case, why move it to a nice date in late March?

It might have something to do with another action taken by Warner Bros. — they’ve removed Arthur & Lancelot from their calendar altogether. We heard back in December that the studio was a little concerned about the proposed budget on David Dobkin‘s film; it was also noted that they might end up killing the whole thing altogether. Joel Kinnaman and Kit Harrington must be disappointed.

There’s also the mention that Rock of Ages will go from June 1st to Jack‘s spot of June 15th, thus preventing any box office damage Snow White and the Huntsman might have caused in that same weekend.

Why do you think there’s been a drastic shift for Jack? Might Arthur & Lancelot be dead?