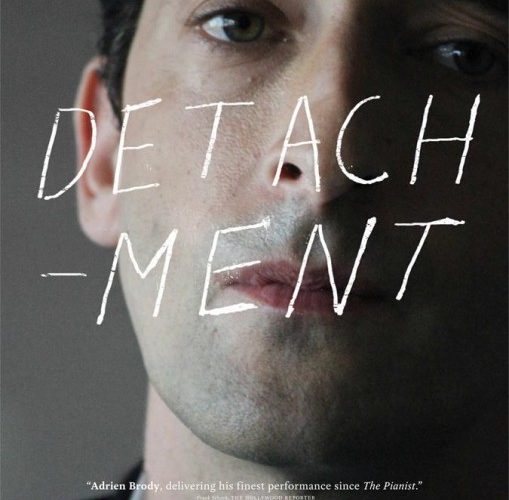 Tony Kaye’s first feature since American History X — a movie he didn’t even want his name on — Detachment has received an international trailer that shows off the performance of Adrien Brody. This is about eight months after the education drama hit the Tribeca Film Festival to a mixed response (Jordan liked it, however), so it’s only fitting that I have difficulty grasping the direction things could go here.

If anything about this preview really stands out positively, it has to be Brody getting an opportunity at a better role — something he’s been derived of for longer than you’d think. But, on the other hand, we have Kaye‘s odd, Friday Night Lights-like sense of direction, which I’m not terribly fond of in any form. That could be a problem down the line, though I’d like to focus on the positive here. On that note — hey, Tim Blake Nelson!

Watch it below (via ThePlaylist): Does this trailer generate any interest on your part?