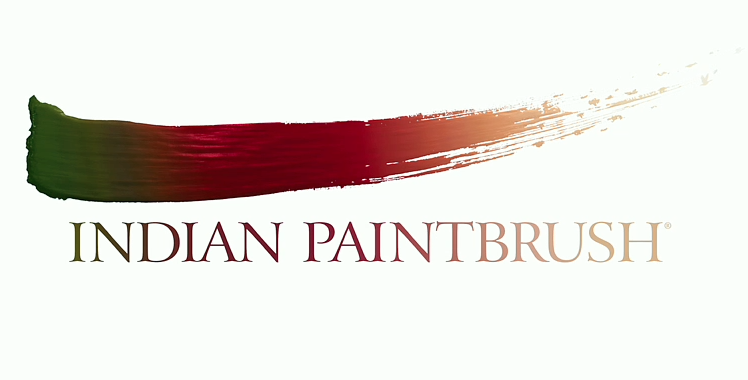 Just like that, Brad Ingelsby is becoming “a name.” Need proof? In the same Deadline story that tells of Forest Whitaker and Billy Bob Thornton potentially being cast in his new script, Out of the Furnace — which, I should mention, happens to be led by Christian Bale — it’s reported that Indian Paintbrush have shelled out six figures for his latest work, The Signal.

Containing “a sci-fi element,” the screenplay is a family-based adventure story that’s set over the course of one weekend. Other news will have to wait, though I’m at least a little intrigued by a) all that monetary attention and b) how this integrates science fiction into the proceedings.

Then, a story in Variety informs us that CBS Films are planning to adapt The Man Who Forgot His Wife, John O’Farrell‘s novel that follows a man who, upon waking up, learns that he’s getting divorced from a wife he… well, you know. After making attempts to reignite a love that technically never was, he encounters several problems that need to be overcome. Crazy, Stupid, Memento.

Are you intrigued by this early information on The Signal? Is The Man Who Forgot His Wife the right material for a big screen feature?