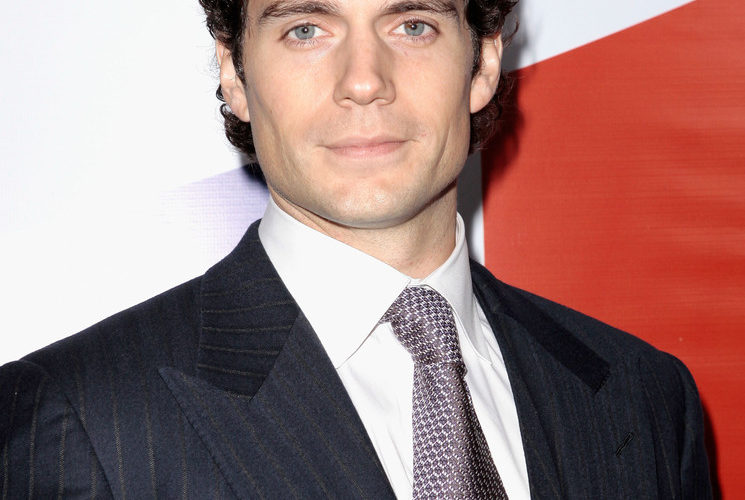 Henry Cavill Looks to Swap Red Cape for Black Suit In ‘The Man from U.N.C.L.E.’ Although the departure of a leading man can discomfit just about any sound production — and who’s to say this is even as much? — behind-the-scenes players need to get their act together if they hope for as little as a cohesive final result. When Tom Cruise forced The Man from U.N.C.L.E. to deal with such a predicament, Warner Bros. appeared unconcerned with getting another man into the lead spot and, once that was done, meeting an already planned production schedule. This was the time for action, etc.

Their search didn’t take long: according to recent reports (such as one from TheWrap), the part of Napoleon Solo is coming into sight for Henry Cavill, the Man of Steel star whose name (likely) doesn’t ring a bell but whose face is being used to sell a $175 million-plus superhero franchise starter. Talks have only started to get underway, though Zack Snyder‘s Superman picture, with early positive responses, is becoming something of a hot item in Hollywood — making now an awfully inopportune time for the British-born actor to slip out of WB’s grasp. No contract has yet been signed, but these circumstances ought to play a big part in how Cavill is pursued.

Guy Ritchie is directing the TV adaptation, which will co-star Armie Hammer as agent Illya Kuryakin, and will possibly, though not definitely, have a script from Scott Z. Burns. If plans come to fruition, The Man from U.N.C.L.E. is expected to roll cameras this fall.

Is Cavill a seemingly appropriate choice for the Napoleon Solo slot?