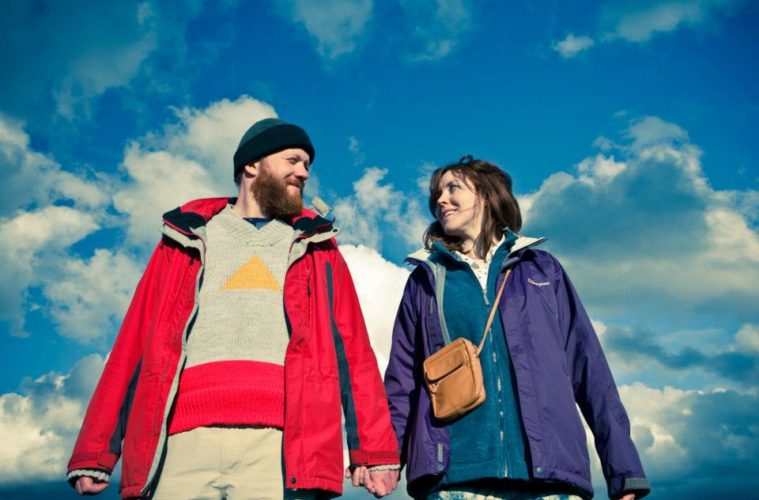 It’s safe to say that UK-based helmer Ben Wheatley is on quite a roll. His unnerving Kill List arrived in the US earlier this year, and his next project is getting an international bow this month, while we recently gave you a first look at his recently wrapped Field In England. We’ve now got a quick, but excellent, new trailer for that film in the middle, Sightseers, which we reviewed at Cannes.

Back then we said the Edgar Wright-produced film captures an “unusual blend of exquisite cinematography, hilarious ridiculousness and over the top death and gore.” Starring Steve Oram and Alice Lowe, the latter part isn’t a major part of the marketing (rightfully so) and it looks like Wheatley hasn’t run out of surprises. Check out the one-minute trailer and new stills above and below. Sightseers lands in the UK on November 30th, with a 2013 US release around the corner.