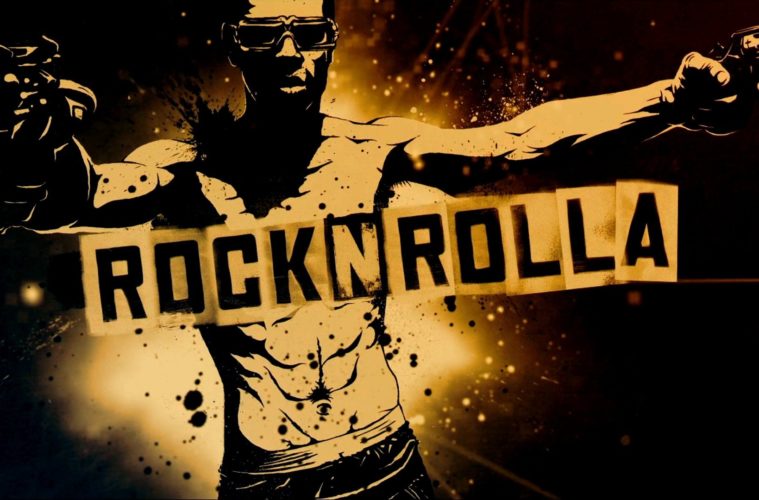 Sherlock Holmes: A Game of Shadows will jump into the multiplexes this weekend, but there’s only one Guy Ritchie sequel I want to see: The Real RocknRolla. You might remember that his return to British crime ended with the promise of such a follow-up; coming off the incredibly fun and well-crafted ride that was RocknRolla, I was ready to see it that second.

Cut to three years later. We’re all a little older, hopefully a little happier, but with less faith in a director who’s dedicated his time to soulless studio fare. With news that he would be jumping on the Soderbergh-forsaken The Man from U.N.C.L.E., I’m right on the verge of completely tuning out a director who, while never responsible for a “great great” film, was able to tap into some of my cinematic affinities with surgical precision.

Yet, just a few days later, there is hope. When asked about the project by Movieline, Ritchie responded with the following:

“You know, I’ve spent a lot of time thinking about it! I’ve written a script, I think it’s a great script, and Joel [Silver] wants to pay for me to do it. But up until now we haven’t had the time to do it. It’s sitting there and we’d all like to do it, it’s just a question of when we’re going to fit it in. So we’ll wait and see.”

The title card at RocknRolla‘s conclusion promised a return of Toby Kebbell, Mark Strong, Gerard Butler, Idris Elba, and Tom Hardy, among others; all (with the possible exception of Mr. Leonidas) have become busier men since the fall of 2008, and that also comes with a higher salary. (That could be an issue down the road, but having Joel Silver‘s interest is a great foot to start things out on.) A lot of it comes down to Ritchie, though, who said “I just have to wait until [A Game of Shadows] is released before I can even predict what’s going to happen next.”

But whatever actually does happen next, I suddenly have a renewed interest in following the guy for his next project. At this point, that’s about as much as I could ask for.

Would you want to see a RocknRolla sequel?