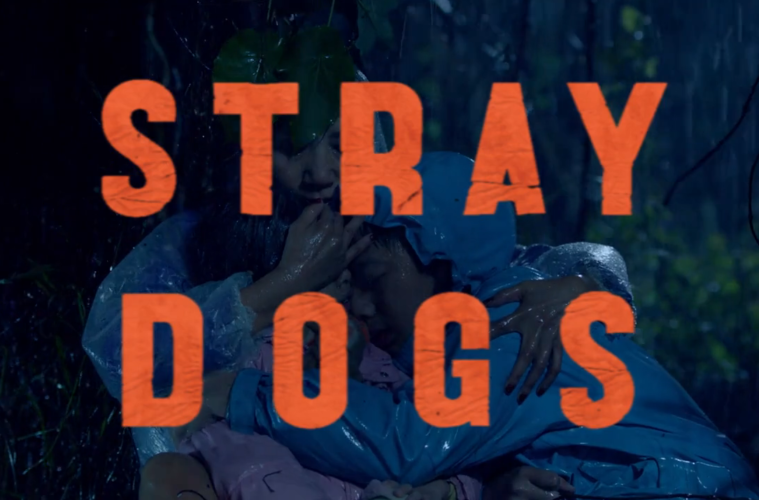 Get Wet with U.S. Teaser for Tsai Ming-liang’s ‘Stray Dogs’ If the opinions of those who contribute to this site mean anything to you, dear reader, please note that the only two Film Stage writers who saw Stray Dogs in 2013 wound up ranking the film high on their year-end lists — #2 for myself, #1 for the other. Will that convince you to pay attention? I can only hope so. To communicate what makes Tsai Ming-liang‘s latest, possibly final feature so special is a difficult task, as is so often the case when facing a work that stands so tall on its own.

The great Cinema Guild, in putting out a teaser, display an understanding of as much, having relied upon a master shot, critic’s quote, and rain-drenched title card as their proper communiqué. It does a decent job of summarizing with a quick flash, though the crushing experience of Stray Dogs — what I called “an angry howl baffled at and irate with a modern state which none of us are capable of changing” — is, again, not conducive to this sort of thing. Rest assured, however, that when it arrives next month, a widespread stun is in order. This is not one to be missed.

Have a look at the teaser below (via The Dissolve): Stray Dogs will begin its U.S. theatrical run on September 12.