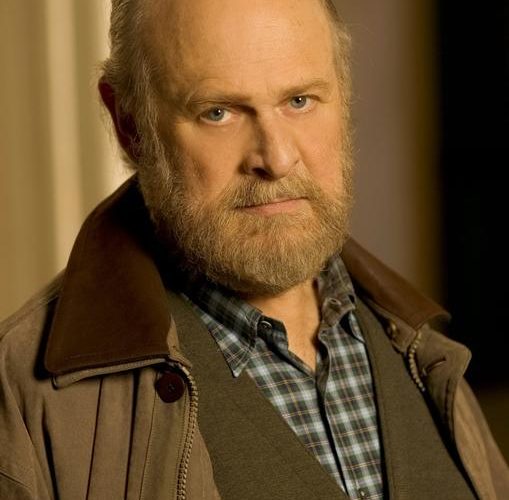 Considering that Quentin Tarantino is my favorite filmmaker, I see any actor who gets cast in a film of his as one of the luckiest in the world. The idea of getting paid money to work with him and recite his dialogue onscreen — it’s the stuff that dreams are made of.

On that note, I’ll have to congratulate Gerald McRaney on joining the cast of Django Unchained, his upcoming Spaghetti Western that stars Jamie Foxx, Christoph Waltz, Leonardo DiCaprio, Samuel L. Jackson, and Kevin Costner. As Variety reports, the actor — who’s a veteran of the Western, thanks to his work on HBO’s Deadwood — has signed on for an undisclosed part. (Despite having the script for months, I refuse to read it so as not to be spoiled; if I did read it, I could probably make a guess about who he’s playing. Alas.)

If you haven’t been following along, the story follows a freed slave, Django (Foxx), as he teams up with Dr. King Schultz (Waltz) to free the former’s enslaved wife. She’s owned by Calvin Candie (DiCaprio), a man running a plantation called Candyland, where female slaves are used as prostitutes, and the males fight to the death; Costner‘s character, Ace Woody, trains them in both areas. Jackson has the part of a loyal house slave, Stephen, and Kerry Washington was said to be in talks for Django’s wife, Broomhilda, but nothing has been said of that since it was first reported three months ago.

Some of McRaney‘s other acting credits include Get Low, The A-Team, and the upcoming Red Tails — none particularly bad, although I would actually call this his most exciting project yet. I’ve already explained why I feel this way, so I’ll just say that this is probably my most anticipated film currently in some form of development. You might be correct in saying that there’s enthusiasm on my part.

Is his casting a good sign to you? Are you excited for Django Unchained?