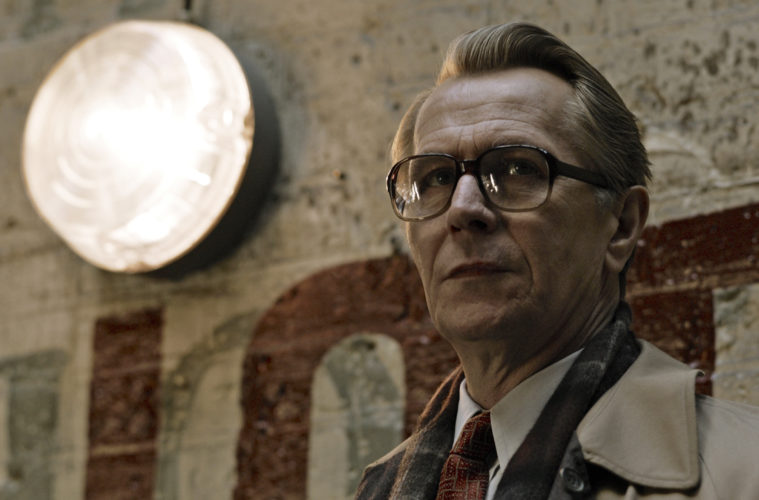 Despite Tinker Tailor Soldier Spy being one of the finest espionage films to ever hit a screen, the idea of a sequel does not feel all too necessary. Wait, scratch that: it’s probably because of that certain purity woven into the film’s fabric — particularly how Tomas Alfredson was able to say so much with camera angles, the facial expressions on his actors, shot order, music cues, etc. — that continuing an already fairly open-and-shut story is just a bit odd. But, hey, when the main players are coming back — and only when the main players are coming back — do I begin to tune in.

When speaking with Collider, Eric Fellner revealed that his producing partner, Tim Bevan, is currently at work with Alfredson and co-writer Peter Straughan “as we speak” (or as they spoke) — and we might know what the project is. In September of 2011, Gary Oldman — who gave career-best work as George Smiley the first time around — deemed the character something he’d like to return to, possibly with an adaptation of John le Carré‘s Smiley’s People or The Honourable Schoolboy, especially with the same people back for their respective duties.

And it appears as though Smiley will get his team. While Fellner was quick to mention that things could take some time to fall together, consider this: Alfredson had recently signed to adapt a dark fantasy novel, The Brothers Lionheart, but, at the time, it was noted that he may end up doing something between Tinker Tailor and that. With this space allotted, we may already have a golden opportunity for Smiley’s People (which is probably what they’ll go with) to have its screen treatment. What a fine day that will be.

Is another journey into the ’70s MI6 something you’d be up for?