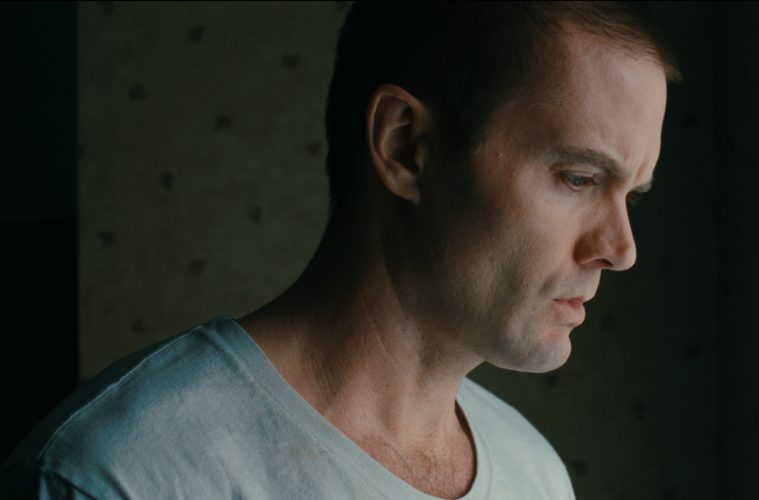 Chalk up one more for Steve McQueen and co. First, Deadline reports that his next, ever-expanding feature, Twelve Years a Slave, has found yet another onscreen player with Garret Dillahunt (No Country for Old Men, The Road); he’s said to have boarded as one of Solomon Northup‘s field hands, Armsby. Then, over at Variety, it’s been announced that Paul Giamatti and Sarah Paulson (Mud, Game Change) are also in tow; the former will be seen as Freeman — who takes control of slaves upon their arrival — while the latter is playing the “jealous wife” of Michael Fassbender‘s character, himself a slave master.

His casting comes about five days after Sherlock‘s Benedict Cumberbatch came aboard as a plantation owner; they’re both in the company of Chiwetel Ejiofor, Brad Pitt, Paul Dano, Adepero Oduye, Scott McNairy, Taran Killam, and Ruth Negga, though I’d expect some more names to get added soon. But, now that one of today’s better character actors is in on the project — along with those two other supporting players — I’d go so far as to say that Slave has the best cast of any forthcoming film. No, really.

News of less serious fare has come by way of Variety, from who we’re learning that Léa Seydoux (Ghotocol, Midnight in Paris) will be providing the main voice in a French animated feature, Longway North, which will mark the feature debut of Rémi Chayé. (He was the second assistant director and storyboard artist on Oscar winner The Secret of Kells.) Sacrebleu Productions are behind the Claire Paoletti and Patricia Valeix-scripted feature.

With the hopes of telling a story that combines the flavor of Jack London and Jules Verne, Longway mixes 2D flash animation with “3D for key props” to follow the autocratic Sasha, a young girl who ventures off to the arctic in hopes of rescuing her missing grandfather. Sadly, if you think there’s any promise in whatever the film is intending to bring forth, you’ll have to wait a bit: animation won’t even start for almost another year. Patience will be nothing but a total virtue.

Do you think Dillahunt will bring anything special to Slave? Could Longway North be a fun time?