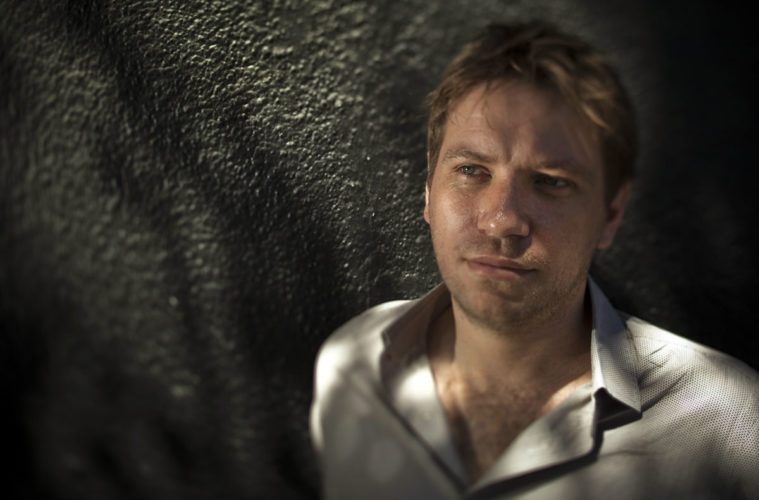 A $93 million-plus netting at the box office this past weekend secured Gareth Edwards one of the most-sought-after jobs in Hollywood: Star Wars, more specifically directing duties one of the unspecified spin-off features which Disney and Lucasfilm have, you may forget, been planning nearly as long as the speculation-swarmed Episode VII. If both entities have been playing awfully coy with the sequel to a 31-year-old film that all interested viewers have already seen, you can imagine how little’s been divulged about these side projects — and that, I’m afraid, is not changing just yet.

The story, at THR, provides no further information on what will be happening, though the franchise’s official site tell us it’s to be scripted by Gary Whitta (After Earth, The Book of Eli) and released on December 16, 2016. (Those plans for one Star Wars film every year seem to be coming together, like it or not.) Will it follow the adventures of Boba Fett? Yoda? Han Solo? Mount Sorrow? Speculation can (and should) wait: a project some two-and-a-half years away will be revealed when it needs to be revealed. For those fearing Edwards will step away from the Godzilla franchise, it’s also noted that he’s still attached to direct the next two follow-ups to his monster movie hit.

What do you think of Edwards jumping into the world of Star Wars? Any hopes for what this project might entail?