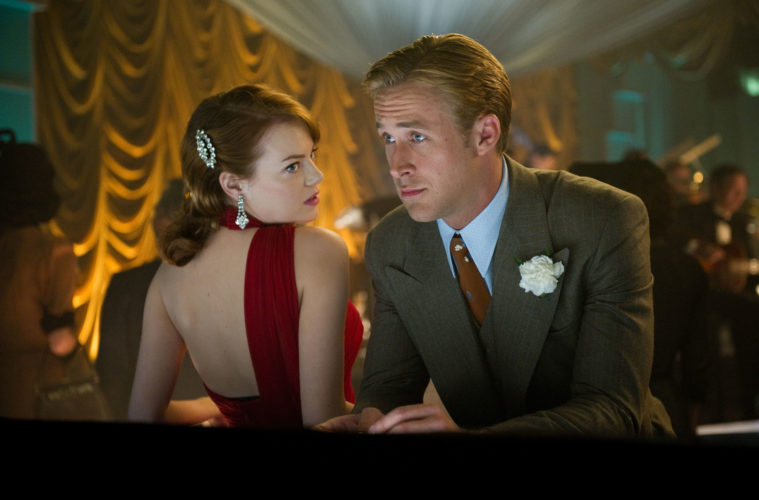 The reshoot scenario on Gangster Squad was a real nobody-wins kind of deal. Troubled as the studio’s decision may leave yours truly, their plans are actually starting to come into focus — just not clear in any way, shape, or form. So, although the gritty details aren’t available for us to speculate over, it’s been said that the gangsters-in-theater climax is being replaced with a Chinatown segment which, if our prior information was true, will “presumably fit into this climatic sequence of the film.”

Whatever this work will entail, it should require a) three days-to-a week of production starting on August 20th, along with b) the appearances of Ryan Gosling, Josh Brolin, Anthony Mackie, Robert Patrick, Troy Garity, and Michael Peña. I suspect anything else from this scene will be kept secret until the movie hits early next year — barring the kind of passerby reports which emerged from the original sequence — so, for now, make any guesses you want. All I can hope is that Ruben Fleischer doesn’t try and copy Polanski too much. [THR]

Any reaction to this switch in location? Or, any idea as to what it might involve?