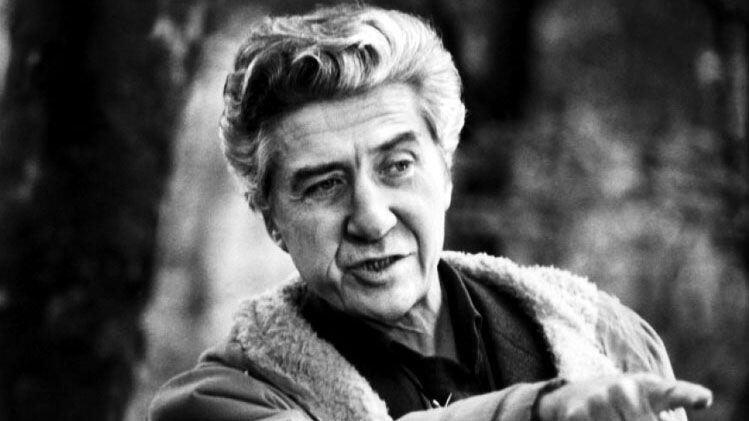 He was 91, but the films, to this day, have been more vital and alive than almost anything else the cinema was fortunate enough to see. It’s with nothing but great sadness when we relay the news that Alain Resnais — a director whose filmography spans decades, and within decades includes the likes of Night and Fog; Hiroshima, mon amour; Last Year at Marienbad; Muriel; Je t’taime, je t’aime, Providence, Mon oncle d’Amérique; more recently, Wild Grass, You Ain’t Seen Nothin’ Yet, and the yet-to-be-released Life of Riley — has died at the age of 91, and, in the words of longtime producer Jean-Louis Livi, “in Paris late on Saturday surrounded by his family.” Causes have not been made public as of this time, but as much may not really be our concern: the oeuvre is what we have, and the oeuvre is as essential to anything else for our understanding of this singular outlook on life, love, art, and, I’d dare say, much of human existence entire.

There is little I can add which will truly stand apart from the outpouring one is sure to see over these coming days and weeks; a quickly assembled personal reaction — as a quick example, watching the rarely discussed The War is Over and thinking it featured some of the best match-cutting I’d ever seen — is not something this occurrence deserves. For the sake of appearances, all I’ll say is that it should be no surprise, really, when a man his age passes, nor should someone whose only connection was a rich body of work (much of which has yet to see a deserving home-video release) feel saddened by the news — but I can only own up to so much and, alas, acknowledge some immense gloom that’s been cast over the day’s doings. If my deep love for the elegiac You Ain’t Seen Nothin’ Yet and great anticipation for Life of Riley only grow as a result, so be it.

A tip of the hat and heartfelt “thank you” to one of the greatest artists who’s ever stepped behind a camera.