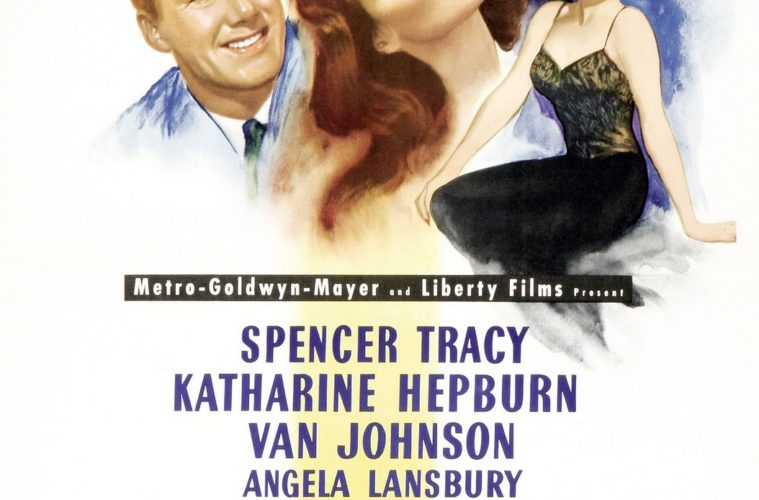 Here’s the bright side to that headline: if you’re going to remake Frank Capra, leave the established classics on their shelf and, instead, go for a lesser-known, less-liked picture. So must be the thinking of Identity and Flat Penny Films, the pair of which, according to Variety, have picked up rights to Russel Crouse and Howard Lindsay‘s Pulitzer-winning play, State of the Union, which happened to be the basis for a 1948 Capra picture starring Spencer Tracy, Katherine Hepburn, and Angela Lansbury.

Which means this new project isn’t a remake, per se, but a “second adaptation” of recently-purchased source material — actually, the sort of creative endeavor initially promised by creatives, only to be a total ruse covering up lazier intentions. But as the story at hand deals heavily with political machinations and media control, a modern reappopriation might be required. In both the play and Capra‘s film, an aviation titan, Grant Matthews, is supported by his lover, herself the head of a newspaper who plans to become a string-puller once in the White House. Going on the road with his estranged wife, however, Matthews ends up in over his head and with too many voices acting as units of control.

Unlike the typically saccharine Capra, Crouse and Lindsay‘s play is said to have steered these same proceedings in a darker, possibly altogether more realistic direction; it seems the soon-to-be-hired writer would be wise to pursue, so long as have any fear of falling into the trap mentioned above. We’ll see what happens. Once that side of the production is found, a director and stars should follow shortly thereafter.

Is it wise to reach for this source, in your opinion?