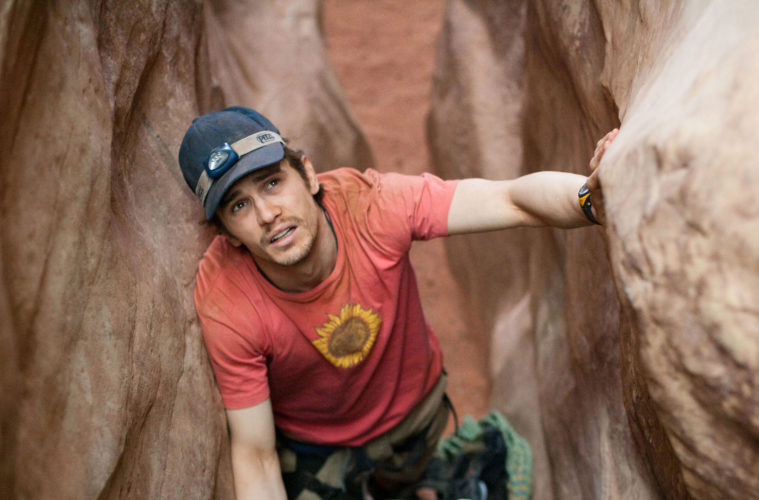 James Franco is almost impossible to escape these days. Not that I’m complaining; he’s a great actor, extremely funny and impossible to not like. One of the ways that he’s planning to further show off his talent is by adapting William Faulkner’s acclaimed classic As I Lay Dying.

We reported earlier this month that it was one of two projects he’d be directing next, the other being an adaptation of Cormac McCarthy’s Blood Meridian, and discussed with MTV (via ThePlaylist) the difficulty he might encounter trying to bring a complex novel such as that to the screen. He didn’t exactly address that issue, but did reveal some interesting facts about the movie. First of all, the draft he has right now at 160 pages (“too long”, in his own estimation) had a test shoot conducted for it on New Year’s Day in North Carolina, with a set of actors that he likely won’t even use for the final movie.

He said that the actors he has in mind include his “favorite actor,” Michael Shannon, along with Paul Dano, Joaquin Phoenix and Richard Jenkins. Quite the lineup. You can see that interview below:

What do you think of these projects? Which interests you the most?