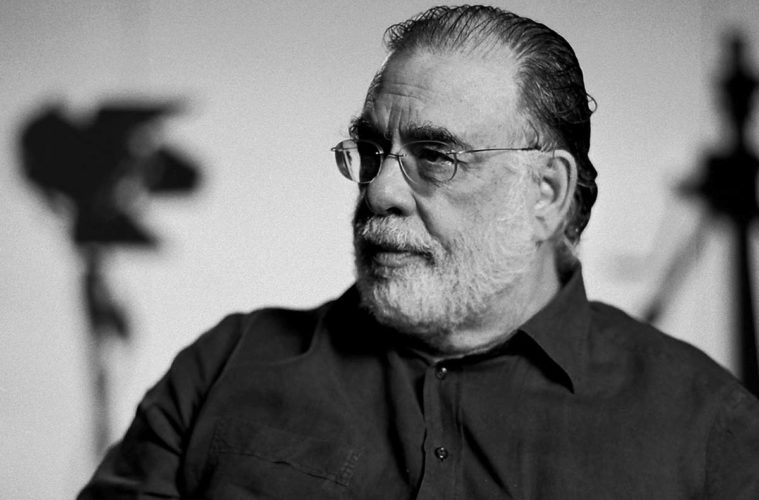 The deeper we get into 2011, the more and more I find myself looking forward Francis Ford Coppola‘s horror film Twixt Now and Sunrise. Sadly, details on it have been scarce as of late. Even though we had heard a few things about it a couple of months ago, any other news about it appears to have fallen off the map. While it’s a movie that might be best enjoyed with as little foreknowledge as possible, I’d at least like to hear a little more than what we’ve gotten recently.

Well, Bruce Dern has been kind enough to give us some more information on the upcoming movie, and it’s a pretty interesting development. Speaking to ShowBiz411 while accepting an award at a film festival, the actor said that part of the movie “will be in rhyme.” How this will work isn’t entirely clear; is there a musical section?

Okay, probably not, but I have a feeling that it won’t be much different from such a thing. We already know that part of it is in 3D, and Coppola himself said that he hopes to present it in a way where it has “something that’s never been done before.” The fact that part of it will have characters rhyming when they speak isn’t that big of a shock.

Some other details also came out about the movie in the same article, such as the fact that Dern is playing “the sheriff in a spooky town with a murder mystery,” while Kilmer‘s character is “a second tier mystery writer who comes to town and investigates its past.” We basically knew that the latter would be playing a horror writer, but I don’t remember hearing anything about him investigating a town’s past. What’s even stranger is the mention of a “clock steeple in the town with different time on each of its four sides.”

It’s the little things like that which make me pretty thrilled to see this film. I can’t even imagine how something like the clock steeple will factor into the overall movie, but that’s how I feel about most of the things we’ve heard so far. Finding out all this stuff is cool enough, but knowing that there’s so much more hidden in the final product makes me even more excited.

What do you think of all the crazy methods Coppola is using for the movie? Are you excited to see it?