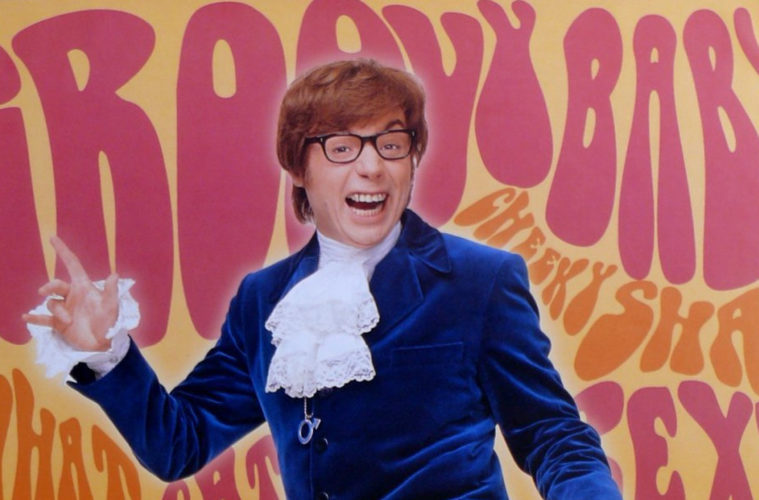 There was a time — I would say when the third Austin Powers came out — where it seemed like Mike Myers, no matter what you thought of him or his work, was the biggest comedy star in the world. That status didn’t last long, as he moved towards lending his voice to the Shrek series, and only had live-action starring roles in The Cat in the Hat and The Love Guru; those two didn’t work out. I wouldn’t quite say that he’s faded into obscurity, but his career has unquestionably slowed down.

So, with that in mind, is it such a surprise that he’s doing a fourth Austin Powers? HitFix has learned of the comedian signing on for a another installment of the spy spoof series, nine years after the last film, Austin Powers in Goldmember, saw a release. No details on the plot, returning characters and castmembers, or who might direct have been given out yet, but it’s still a big — if ultimately unsurprising — announcement. Oddly enough, my biggest hope is that Jay Roach returns to direct; he added a nice sense of pacing to the comedic moments, and him coming back might inspire some confidence about how this turns out.

My overall reaction to this news is one of apathy. I actually like all of the Austin Powers movies to varying degrees — the first one is a great parody of old Bond movies; the second is only skits, but somewhat funny ones; the third is basically a mix of the first two, for better and for worse. This is obviously him trying to recapture some of the money and fame generated by this series, but he doesn’t have many other choices when moving forward. His bit part in Inglourious Basterds was fun (and creates this weird piece of subtext that I can get into if someone really wanted to hear about it), but that isn’t a way to spend the rest of your career. I also don’t know if bringing these old characters back is, either.

Would you want to see a fourth Austin Powers? Do you think that this is a desperate move by Myers?