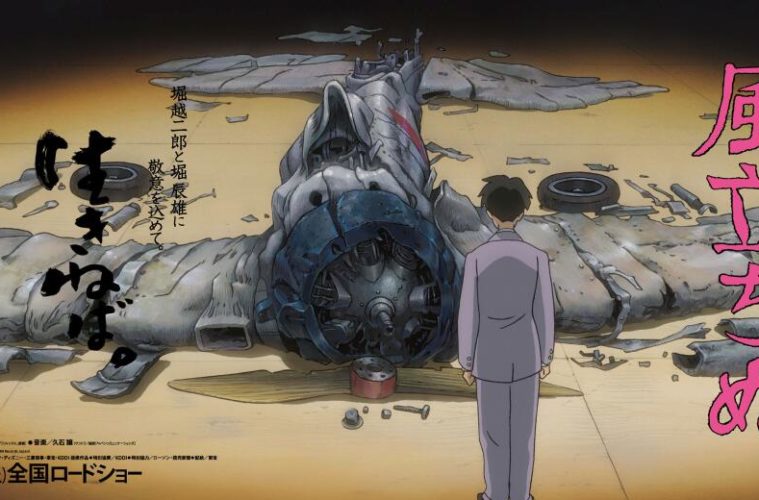 While most of the world gets Despicable Me 2, Monsters University, Turbo and Planes when it comes to summer animated offerings, a certain country is easily the luckiest of the bunch, as they’ll see our most-anticipated animation of the year earlier than everyone else.

Set for a July 20th bow in Japan, the next film from Hayao Miyazaki is titled The Wind Rises and takes its inspiration from the director’s own manga and a novel by Tatsuo Hori. Following Jirō Horikoshi, a man best-known for designing the Zero Fighter plane used in bombing Pearl Harbor, we previously got a low-resolution look at a few images from the film, but they’ve now been given the poster treatment. Thanks to Studio Ghibli, check them out above and below (and click for high-resolution) as we await further distribution news for the film. Are you looking forward to the next Ghibli feature?