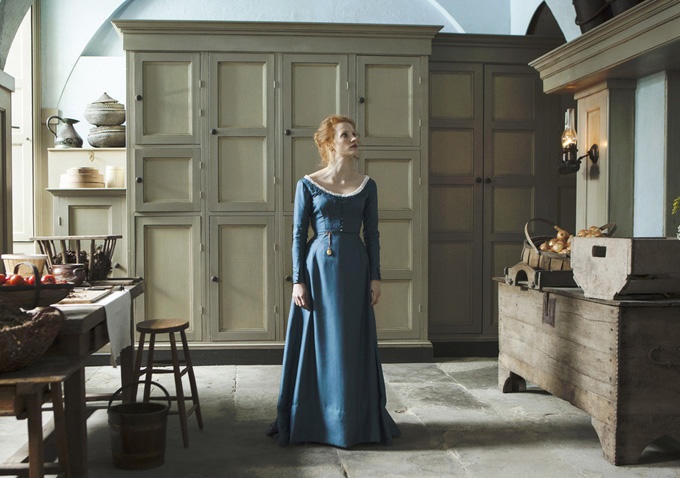 A TIFF world premiere is locked in, and we thus now have a first trailer for Miss Julie, in which Liv Ullmann restages the seminal August Strindberg play with Jessica Chastain, Colin Farrell, and Samantha Morton. The combination of those four names and that source material should be enough, really — I’m not being too presumptuous, right? right — but it also helps when our first in-motion look proves as good as this.

While it remains to be seen how effectively Ullmann can present well-worn source material to a new audience, there are still the hints of chemistry, performance, composition, framing, production design — all of which look rather spectacular. How fortunate that, in less than two months’ time, we’ll have some idea as to how it’s shaken out. TIFF kicks off on September 4th.