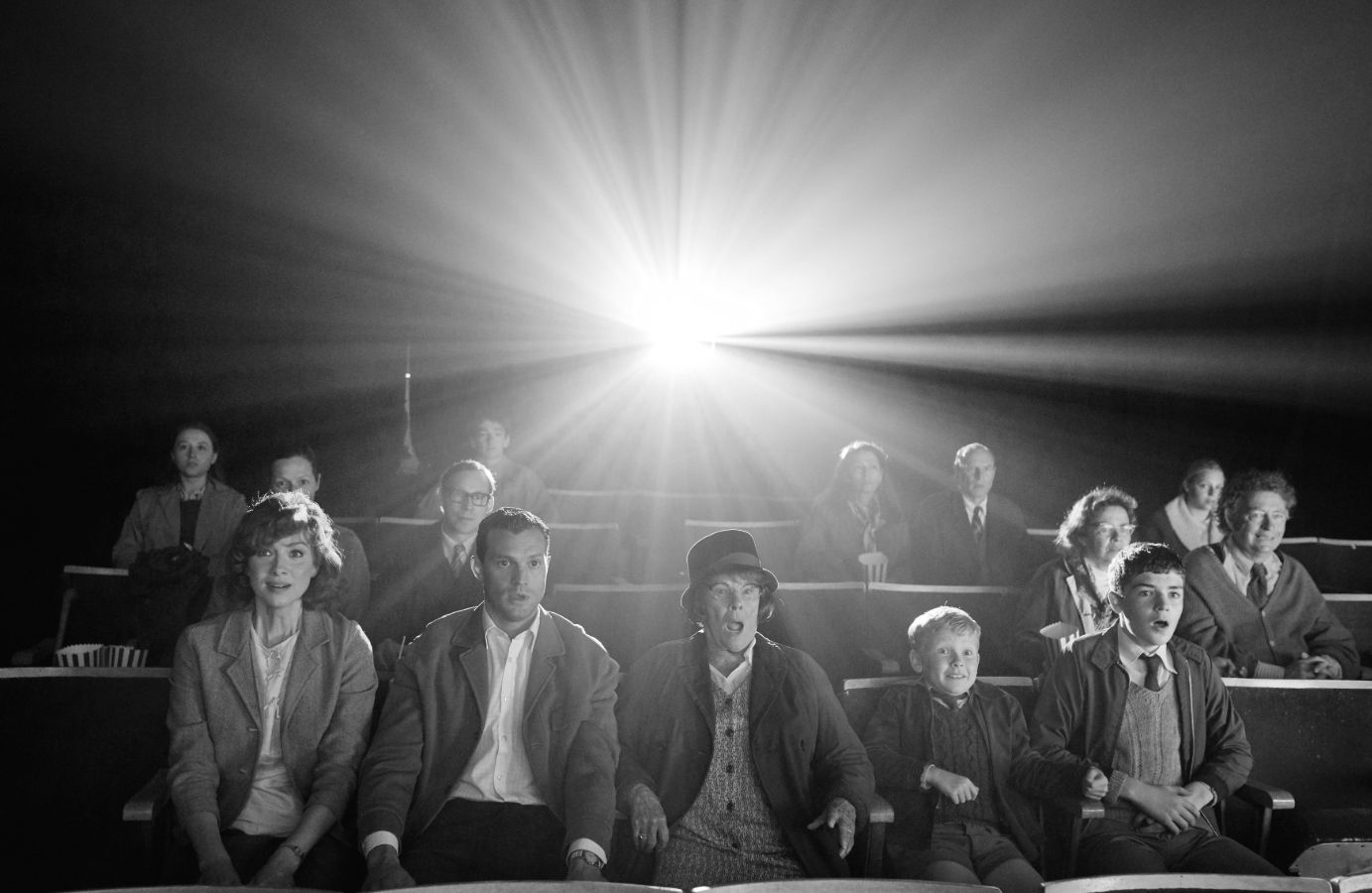 The ups and downs of Kenneth Branagh’s career is like few others in cinema. From Marvel to Christopher Nolan to Jack Ryan to Disney remakes to Agatha Christie adaptations to Disney+ dumps like Artemis Fowl in just the last decade alone, the British thespian is getting a bit more personal with his latest project.

Belfast tells the story of one boy’s childhood, amid the music and social tumult of the late 1960s in Northern Ireland. Starring Caitriona Balfe, Judi Dench, Jamie Dornan, Ciaran Hinds, and Jude Hill, the film had its premiere at Telluride Film Festival last night and will be stopping by Toronto International Film Festival ahead of a theatrical release in November.

The first trailer has now arrived, which shows off Haris Zambarloukos’ black-and-white cinematography as the story is introduced. Watch below.

Belfast opens in theaters on October 12.