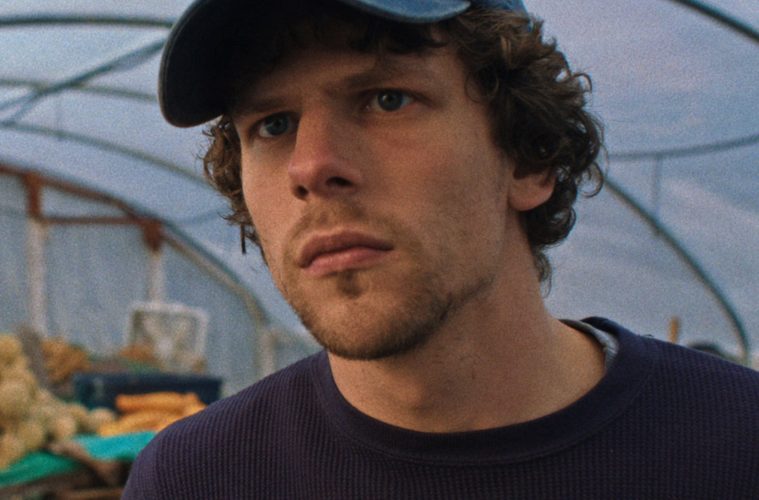 Now, ahead of a May release, we have the first trailer. Coming from France, where it arrives next month, it’s a compelling look into the story of three radical environmentalists plotting the explosion of a hydroelectric dam—the symbol of the energy-sucking, resource-devouring industrial culture they despise. Check it out below, along with new stills and poster. Night Moves hits U.S. theaters on May 30th via Cinedigm.