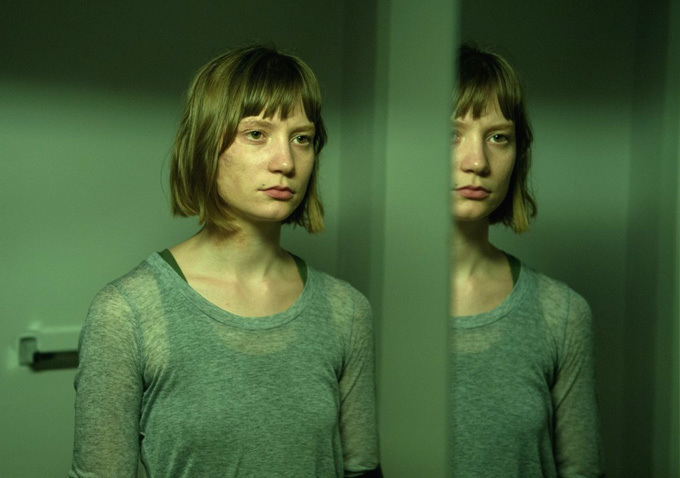 A few days before the first wave of Cannes competition titles are announced, here’s our initial look at one surefire example and, no less, one of our most-anticipated 2014 titles: Maps to the Stars, in which David Cronenberg makes a Cosmopolis reunion with Robert Pattinson and Sarah Gadon — in addition to teaming with directorial newcomers Mia Wasikowska, Julianne Moore, John Cusack, and Olivia Williams — for an examination of Hollywood culture, the treatment of child stars having long been noted as a key component of Bruce Wagner‘s screenplay.

This first preview — almost more in line with a sales piece than some official glimpse — offers a closer look at some of the plot machinations, what’s on display possibly working (early as this guess is) in some harmony with A History of Violence. All else looks and feels like a late Cronenberg picture — the return of cinematographer Peter Suschitzky ought to play some part in as much — and for yours truly, who considers the aforementioned 2012 picture among his greatest, a continuation (or “evolution,” as is probably more fitting) is one of many signs which point to one of 2014’s most essential pictures. Here’s one that can’t come soon enough.

The preview can be seen below: Maps to the Stars will likely see a theatrical release later this year, courtesy of eOne Entertainment.