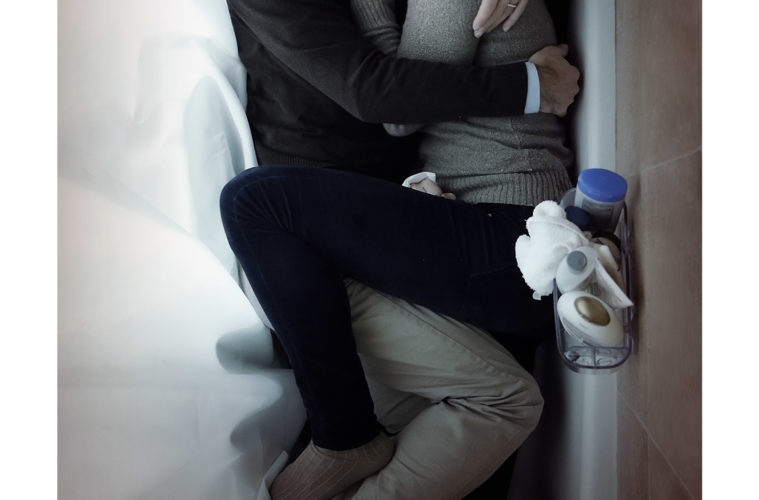 Unveiled moments ago, the initial Sundance Film Festival 2013 line-up is an impressive one, but the biggest surprise of all was the announcement of a new film titled Upstream Color, from writer/director Shane Carruth, who last delivered the mind-bending time-travel film Primer.

We’ve now got the first images and teaser poster for the film today in the film that follows a man and woman who are drawn together, entangled in the life cycle of an ageless organism. The synopsis reads, “identity becomes an illusion as they struggle to assemble the loose fragments of wrecked lives.” The cast includes Amy Seimetz, Andrew Sensenig, Thiago Martins and Carruth himself and one can see the images above and below.