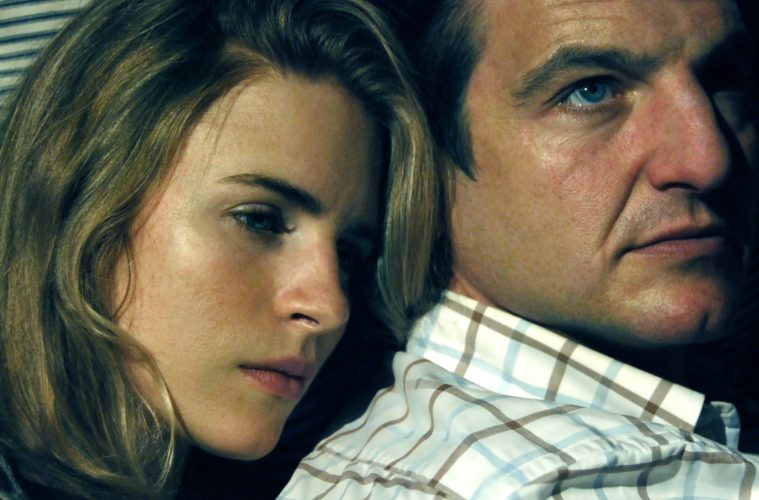 First Teaser And Clips From ‘Another Earth’ After winning the Special Jury Prize at Sundance and showing as one of the secret screenings at SXSW, Mike Cahill‘s debut sci-fi film Another Earth has been getting the attention of festival attendees. A big part of that comes from its unique concept, and an even bigger part is due to the presence of overnight indie darling Brit Marling. Picked up by Fox Searchlight, it’s made something of a splash, something that the studio surely wants to capitalize on when it’s released to general audiences.

As is the case with so many movies that play at festivals, we haven’t seen much from the movie up to this point. That’s changed, however, with a teaser and two clips that have shown up on DailyMotion (via /Film). The teaser is atmospheric and does what the best previews should: show enough to get the audience intrigued, but not too much so as to turn them off and give away the story turns. The clips themselves are something that I think I’ll pass over; movies like this are the kind that I want to go into as blindly as possible. Regardless, it’s all presented below, and free for you to take a look at:

Plot: Rhoda Williams (Marling), an astrophysics student at MIT, is driving when she sees a planet and leans out for a closer look. She hits a minivan and kills a family. She is imprisoned for four years, and upon release seeks out the widower of the family, composer John Burroughs (William Mapother). The planet she saw is a mirror planet of Earth, and an essay contest is held where the winner can ride a space shuttle to visit it. Williams considers the possibility of visiting it to find out what kind of life her mirror self would have led.

What do you think of this teaser and these clips? Do you have any interest in Another Earth?