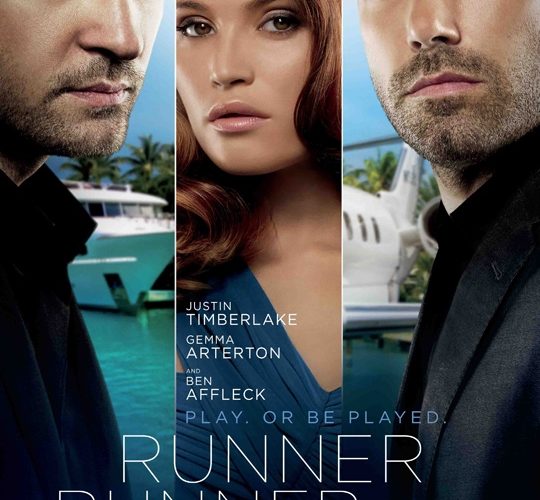 First Posters For ‘Out of the Furnace’ and ‘Runner, Runner’

It looks like we’ll have to wait a little longer for one of our most-anticipated films of the fall. After debuting Crazy Heart to great success, director Scott Cooper is following it up with Out of the Furnace, which was previously set for an October bow. But now Deadline reports that Relativity has pushed the film into a limited November 27th release and expansion on December 6th. Featuring Christian Bale, Zoe Saldana, Woody Harrelson, Forest Whitaker, Casey Affleck, Willem Dafoe, Sam Shepard, Boyd Holbrook and more, check out the synopsis and first teaser poster below. Following up the first entertaining trailer, we’ve also got the debut poster for  the gambling drama Runner, Runner. Directed by The Lincoln Lawyer helmer Brad Furman, the film sees Justin Timberlake playing a Princeton student who unfairly loses a big online poker gamble and makes it his mission to track down the corrupt site owner played by Ben Affleck, who ends up making JT his right-hand man. The poster also includes co-star Gemma Arterton, but no Anthony Mackie or Ben Schwartz. This one will hopefully be an enjoyable fall entry and one can check it out below via Empire.