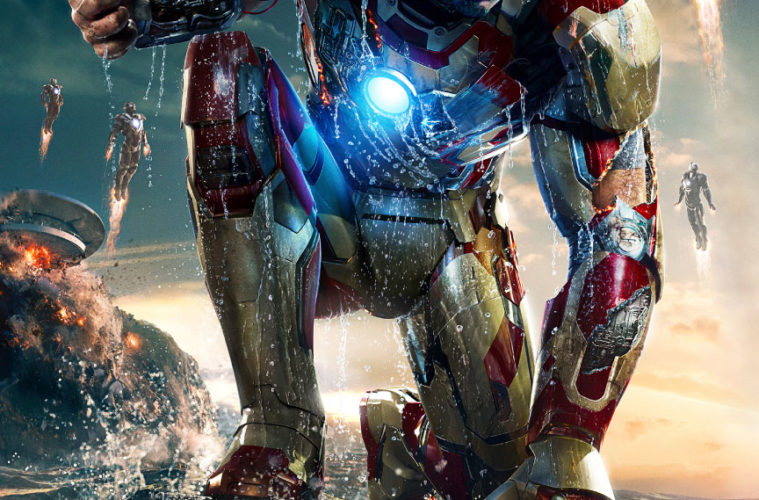 First Posters For ‘Open Windows’ and ‘At Any Price,’ Plus Final One-Sheet For ‘Iron Man 3’

In terms of catching a potential viewer’s eye, no single piece of art is greater than a poster. So, as Hollywood has done for decades and decades, we’ve got another batch of posters today ranging from the interesting to the bland to the generic. We’ll start with the next film from Timecrimes director Nacho Vigalondo, who recently completed shooting on his next thriller, Open Windows.

Starring Elijah Wood and adult actress Sasha Grey, most famous in the Hollywood world for Steven Soderbergh‘s The Girlfriend Experience, the film is “innovative” and “high-tech suspense thriller,” the film follows a real-time storyline taking place in 90 minutes dealing with “the screen of a laptop connected to the Internet.” It has drawn comparisons to Brian De Palma’s Blow Out, and one can certainly see that style come forth in the first poster, which is below.

We’ve also got a new, unfortunately bland poster (via Collider) for Ramin Bahrani‘s At Any Price, which stars Zac Efron, Dennis Quad and Heather Graham. We were mixed on the film coming out of Toronto (full review), but now audiences will get to check it out this spring. Lastly, the final poster (we’ll see about that) has landed for Marvel’s Iron Man 3, which will get a new trailer on March 5th. Check them all out below, with the lattermost coming from Yahoo. At Any Price opens on April 24th, while Iron Man 3 lands a week later and Open Windows will likely get a festival premiere this year.