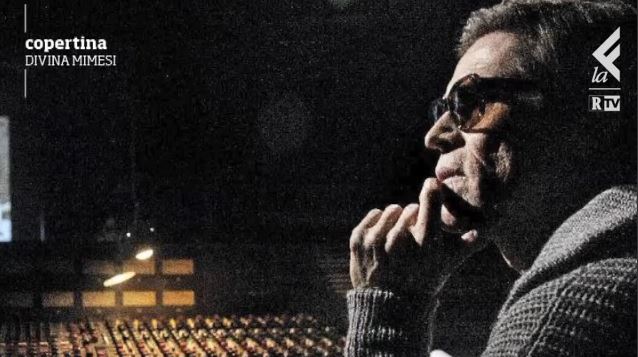 Few developing projects that have us from the get-go quite like Pasolini, in which writer-director Abel Ferrara examines the largely mysterious, ultimately tragic final day of, indeed, Pier Paolo Pasolini, the Italian master who was famously murdered during the post-production of his final masterpiece, Salò. Even with Willem Dafoe in the lead, things have been quiet — there was, months ago, word that production would begin soon, with little else noted; in our interview with the writer-director, it was noted, for whatever this is worth, that the picture should turn out “a little Jekyll and Hyde-ish” — but we now have a first glimpse, itself the best evidence that, after decades, a dream project has been falling together.

There are only three photos — none of them in especially good condition, all of them confirming suspicions that Ferrara‘s found a terrific doppelgänger; although an actual performance will have to wait, I’ve never known Dafoe to give a bad one in the first place. It’s little to spot, but I’m already salivating at the prospects.

See the shots below (via dreamland): Pasolini should arrive on the festival circuit later this year.

What do you think of this first glimpse? Do you hope to see the results soon?