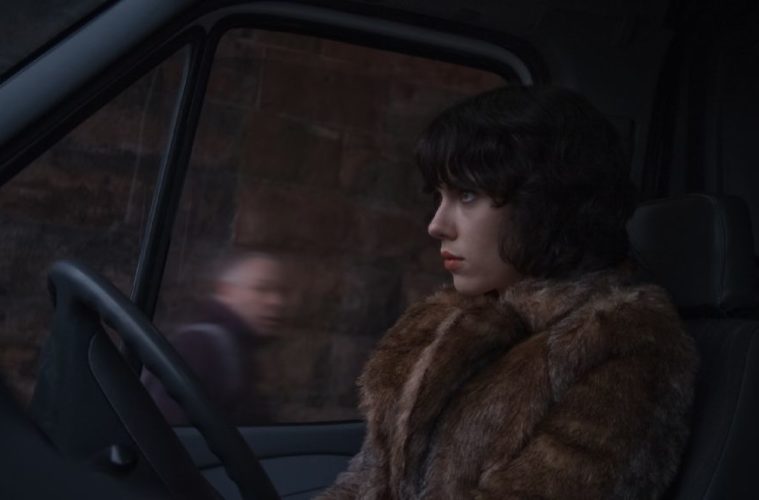 Jonathan Glazer (Sexy Beast) made his long-awaited return to the scene when Under the Skin rolled cameras this past fall, with Scarlett Johansson in the lead. Exciting stuff, but, barring some set photos… that was basically “it.” While we’ve heard very little about its production, post-production, or even release date over these past several months, there’s now a first look at the film, which can be seen right above. [THR]

In Skin — an adaptation of Michelle Faber‘s novel — Johansson plays an alien who, after arriving on Earth, begins to “[scour] remote highways and desolate scenery looking to use her greatest weapon to snare human prey — her voracious sexuality.” Eating people is fun and all, but the process finds her tapping into a sense of humanity she wasn’t ever aware of, soon launching the character on “a collision course with her own kind.”

The picture at our disposal is a smidge innocuous, but I’ll take it as a nice assurance that Under the Skin is moving along at a healthy pace. With JW Films and Nick Wechsler Productions lending their support, the film should hit sometime later in the year.

Are you intrigued by this first look at the film?