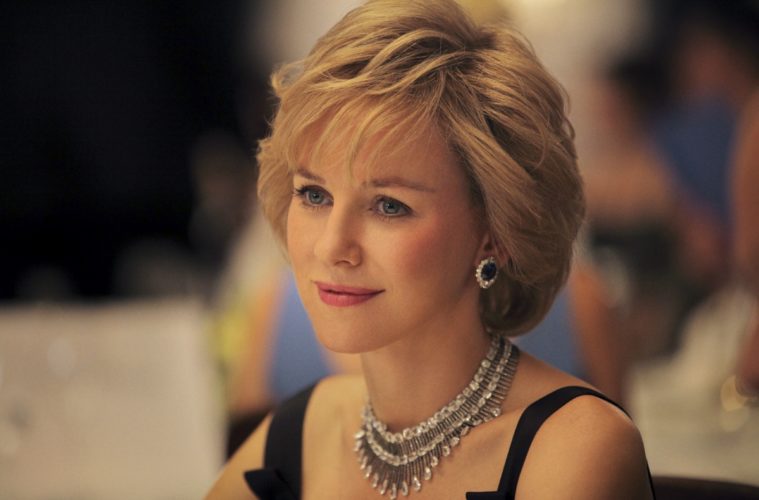 Update: Kinopoisk have provided the first official image from the biopic which, according to THR, is now called Diana.

In the vast realm of biopics, we should all know, by now, that an exact resemblance doesn’t equal a strong performance — seriously, where do you even begin? — nor does a strong performance equal a quality film. But when it’s Naomi Watts bearing this look for the director of Downfall… well, we might be in good hands right off the bat.

Thanks to Kinopoisk and WWTDD (via ThePlaylist), we have our first-ever look at her in Caught in Flight, a Princess Diana-centered drama helmed by the (technically) aforementioned Oliver Hirschbiegel. One can’t exactly glean much from her performance right now — but, man, does she really have the woman’s appearance down, and sometimes in an uncanny way. (Thankfully, past work is enough proof that she should handle the job just fine.)

Those still dreading another Iron Lady — which is, I guess, most who even saw that in the first place — might be pleased to know the film centers on a controversial relationship between Diana and Dr. Hasnat Khan, played here by Naveen Andrews (Lost). We should, therefore, be spared some of the more absurd hagiography and failed attempts at historical recreations; with any luck, that gets jettisoned in favor of personal drama. The only concerns, I think, should focus on how that’s handled, but let’s enjoy the sight of Watts in the meantime.

Take a look at the photos below: What do you make of these first Caught in Flight shots?