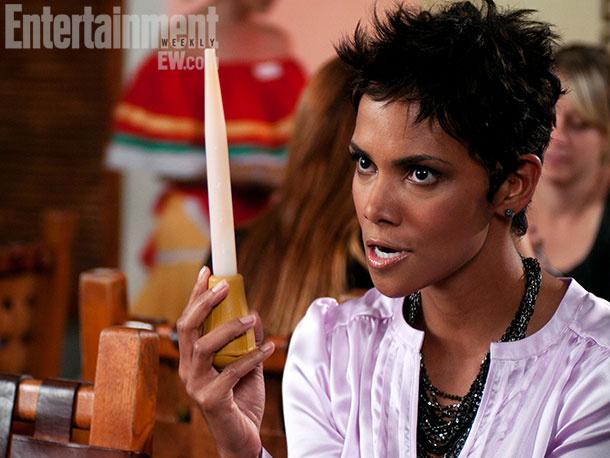 We’ve seen a fair share of top-notch comedy ensembles come through Hollywood, but few can beat the sheer scope of the upcoming Movie 43. With dozens and dozens of top stars, over ten directors (including Peter Farrelly, Elizabeth Banks, James Gunn, Bob Odenkirk and Brett Ratner) and fifteen writers, I previously thought this was just a collection of shorts, but it looks like there is an actual through line. Set for a release early next year, Entertainment Weekly has provided our first look for the film, concieved by producer Charlie Wessler, and shot on and off for the last four years.