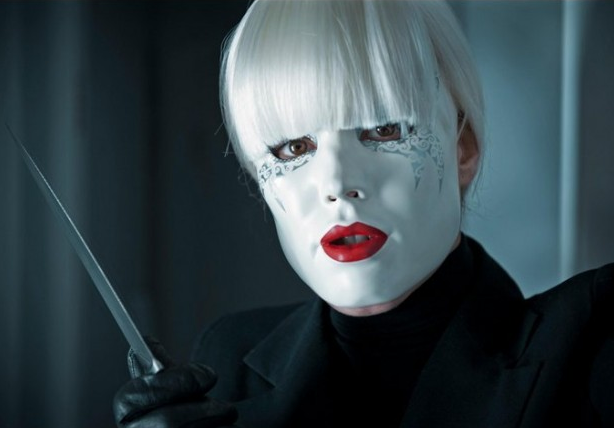 Feel the ‘Passion’ of Brian De Palma This July You put up a stink, only to have what was so desired fall into one’s lap mere days later. Who are these people saying complaints don’t get anything? Probably also those who warn against taking credit where it couldn’t really be due…

But on to the good news: we’ve received word that Brian De Palma‘s Passion, a title anticipated by many around these here parts, is finally coming to U.S. theaters this July, courtesy of eOne. (A specific date is not locked in at this time, though, with distribution handled by a smaller company, competing blockbusters shouldn’t be much of a deterrent in selection.) It’s such a relief for the faithful because, after playing the fall festival circuit to (ahem) mixed notices, the movie’s been hitting international territories one-by-one, seemingly making the director’s native country one of its final destinations — once unfortunate, now of minor concern with an end in sight.

While you wait, there are two courses of action that seem ideal: 1) watching the De Palma pictures you’ve yet to encounter, and 2) reading this fantastic interview, from NYFF, that feels like a right primer for what he’s cooked up in Passion. Then let it heat up the summer, I say!

Are you relieved to hear of a domestic opening for Passion?