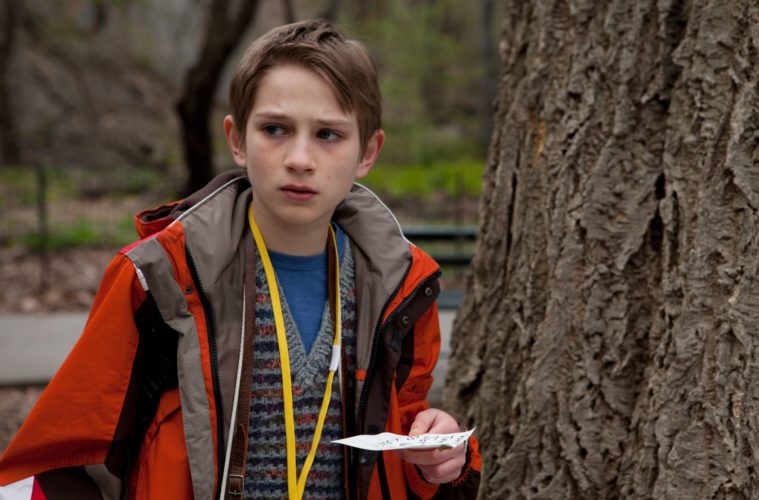 I never actually saw Extremely Loud & Incredibly Close — if only on the grounds of some kind of moral indignation — but this writer was, nevertheless, curious to see what happened with the film’s debut star, Thomas Horn. What’s more, a divergent reaction after the film’s release only further amplified said curiosity; although some have told me that he carried all that grief with a conviction and range impressive for any age, I’ve heard less-than-kind things from just about as many folks. But that’s only personal. No matter how people reacted, there is one question on everyone’s mind: What’s next for the former Jeopardy! champ?

Well, he won’t go the way of Danny Lloyd. Deadline reports that Horn has found himself a big role in two new films — one of which stars a living legend, no less. The first of these would be Space Warriors, a sci-fi actioner from director Sean McNamara (Soul Surfer) that centers on five kids who, after winning spots at the NASA space camp, must help out a space station in peril. (This raises that old joke pertaining to Armageddon, i.e. why they wouldn’t just contact professionals.)

All good fun, though the second sounds far more in line with where Horn started in the industry. That would be Joe’s Mountain, a film from Chuck Rose — who’s only directed one feature, Come as You Are, which I’m 70% sure is porn — that has Kris Kristofferson taking the lead. While he isn’t reprising my (personal) favorite role and acting as the assistant to a vampire killer, we can look forward to his turn as a cancer-cured man who tries to heal an ill boy, played by the subject at hand. His father probably didn’t die in a national tragedy, however.

Do you think either project will be a good next step for Horn? Did you see Extremely Loud, and if so, what were your thoughts on his performance?