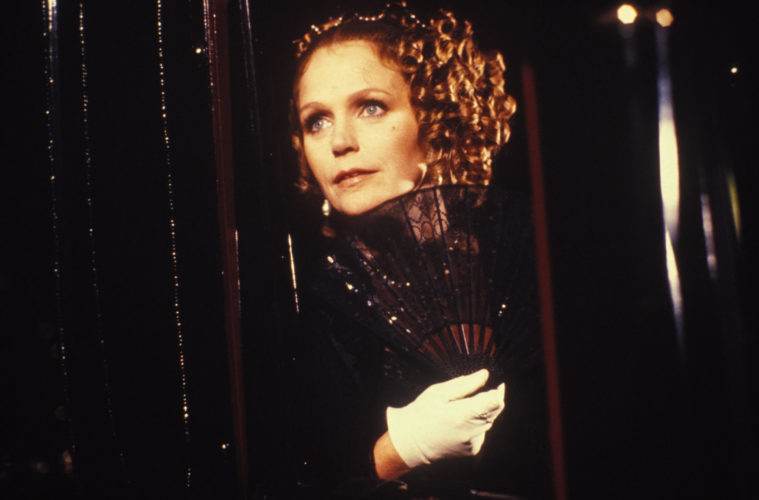 Starting next week, one can bask in the glory of another restored Merchant Ivory production in theaters. Timed with its 40th anniversary this year, the 1979 drama The Europeans is returning to theaters, opening next Friday at the Quad in NYC and the Laemmle Royal in LA. Courtesy of Cohen Media Group, we’re pleased to unveil the new trailer and beautiful watercolor poster.

Starring the Oscar-nominated actress Lee Remick (the subject of a concurrent retrospective at the Quad), the film set a benchmark for Merchant Ivory, marking their first European “prestige” period piece and the first of three Henry James adaptations they produced. Directed by James Ivory (who will appear for Q&A at the Quad on December 20) and scripted by Ruth Prawer Jhabvala, the Cannes premiere follows the puritanical Wentworth family in New England and how their lives change when their more worldly European cousins arrive in town.

Check out the exclusive debut of the trailer and poster below.

In this delightfully droll Henry James adaptation, the lives and routines of the puritanical Wentworths of New England are upended by the not-so-welcome arrival of their European cousins one particularly golden autumn. Lee Remick shines as the snooty and calculating Eugenia, a Baroness whose marriage to a German prince is on the fritz—meanwhile her dapper brother Felix has his eye on one of the Wentworth daughters. Boasting a characteristically witty script by Ruth Prawer Jhabvala (A Room With a View), the first in Merchant Ivory’s Henry James triptych explores the social and moral clashes between the New World and the Continent. Per James Ivory himself, the BAFTA-nominated production design and Oscar-nominated costumes solidified the “state-of-the-art” (and impeccably researched) period trappings that have since become synonymous with Merchant Ivory. The Europeans opens on December 20 at the Quad in NYC and the Laemmle Royal in LA.