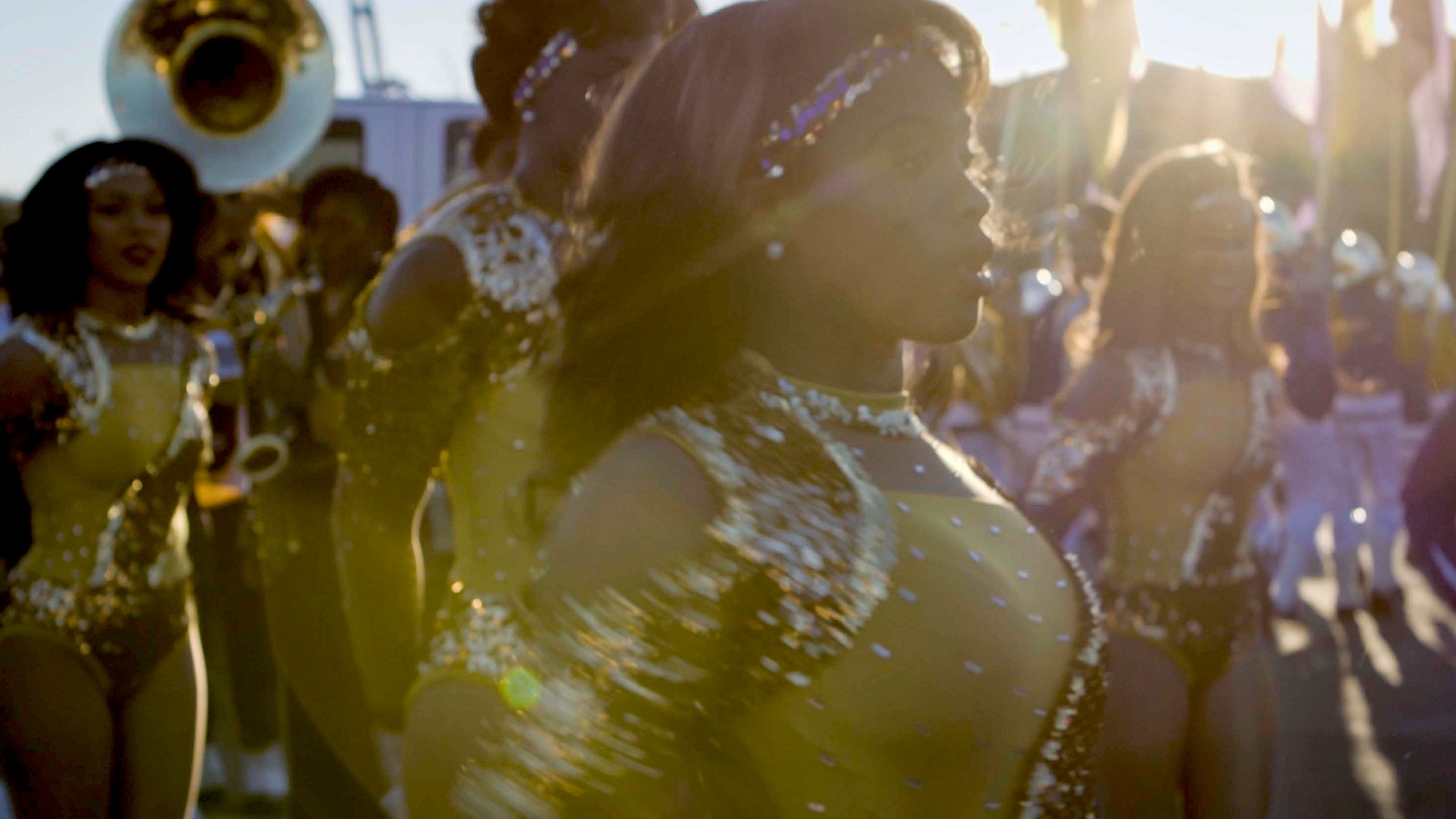 Founded in 2009 in Knoxville, Tennessee, Big Ears Festival is a renowned event bringing together, music, film, literature, art installations, and more. Year after year, their cinema-related section continues to showcase an eclectic mix of classic and contemporary voices, striving to explore boundary-pushing works in the field. Ahead of next month’s festival, we’re pleased to unveil the 2020 edition of the film lineup.

As part of their Standard Definition program, which explores the transition from celluloid to digital, the festival will present films from Agnès Varda, Chantal Akerman, Abbas Kiarostami, and Hal Hartley, along with U.S. theatrical premieres of Dominik Graf’s Friends of Friends and Franco Piavoli Affettuosa presenza and Paesaggi e figure. Also in the lineup is rarely screened works by Apichatpong Weerasethakul and Kevin Jerome Everson, along with Michael Snow’s 2002 film Corpus Callosum and his most recent project, Cityscape.

Argentine-British artist Jessica Sarah Rinland will also get the spotlight, featuring not only the majority of her films, but also an installation at the UT Downtown Gallery. Three films by New Orleans-based director Lily Keber will also screen, including a work-in-progress version of her new film Cuba.

As part of their music component, Tindersticks will give their first U.S. performance in nearly a decade, and in addition to that live show, the film lineup will present four of the band’s most recent collaborations with Claire Denis: Bastards, Let the Sunshine In, High Life, and a rare theatrical screening of The Waiting Room, a “visual album” of Tindersticks’ 2016 release, which includes a short film by Denis.

Continuing the tie-in with their music presentations, there will also be a number of live performances, including Kronos Quartet and Sam Green’s A Thousand Thoughts (read our interview with the director here), Kim Gordon’s Sound for Andy Warhol’s Kiss, the world premiere of Electric Appalachia, featuring harpist Mary Lattimore, guitarist William Tyley, and film archivist Eric Dawson of the Tennessee Archive of Moving Image and Sound (TAMIS) in a meditation on electricity and modernity in East Tennessee, drawing footage stretching from the New Deal to the World’s Fair. Phill Niblock will screen segments from The Movement of People Working, a long series of films made between 1973 and 1985 in rural areas in countries around the world. Niblock will provide the score for these films, which will be interspersed with live video from filmmaker Katherine Liberovskaya.

Curated in collaboration with The Public Cinema, a Knoxville-based group dedicated to sharing vital works of contemporary American and international film, the film program will be screened at the downtown Regal Riviera Stadium 8 Theater and the University of Tennessee Downtown Gallery, with the cinema-related live events also presented during the festival weekend, which runs March 26-29.

See the full lineup below.

Down There
Chantal Akerman, 2005

The Sisters of Mercy
Hal Hartley, 2004

Those That At a Distance Resemble Another

The Flight of an Ostrich (Schools Interior)
Jessica Sarah Rinland, 2016

Necropsy of a Harbour Porpoise (Seeing From our Eyes into Theirs)
Jessica Sarah Rinland, 2015

Not as Old as the Trees
Jessica Sarah Rinland, 2014

Those That, At a Distance, Resemble Another
Jessica Sarah Rinland, 2019

Let the Sunshine In
Claire Denis, 2017