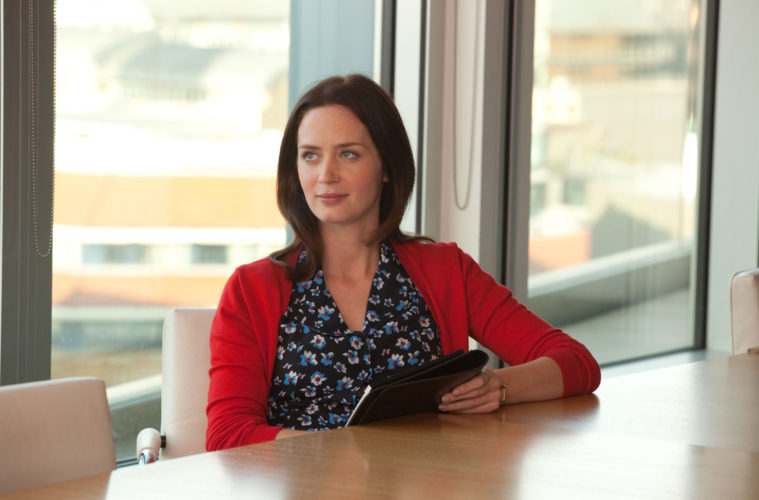 Emily Blunt In Talks to ‘Kill’ With Tom Cruise Sometimes it’s called All You Need is Kill, and, at other points, it’s We Mortals Are. It’s a minor, nevertheless annoying process if you, like myself, try to keep track of titles in a consistent manner; no matter what it’s called, they may have landed Emily Blunt. Variety tells us that Doug Liman, Tom Cruise, and Warner Bros. have been eyeing the actress for a supporting role in the actioner, which would see her play a soldier that fights alongside Cruise‘s regenerating future warrior.

Kill (Mortals) is the big-screen take on Hiroshi Sakurazaka‘s manga comic — scripted by Jody Harold and Dante Harper — that revolves around a Groundhog Day-like conceit, in which a soldier, fighting aliens, experiences a temporal loop that takes him back to the final day of his life. Much like Bill Connors, however, he takes advantage of this constant repetition and starts to train himself for total victory, a process I expect Blunt has a big hand in.

It’s impressive stuff for a second piece of casting — second if T.I. wasn’t speaking nonsensically — particularly when you remember that, only a few months ago, this project was completely gasping for air. Although you and I both know that Blunt‘s simply “great,” let’s not forget the humanism she could end up lending to a sci-fi extravaganza; that’s not something I ever expected from this project.

Are you happy to see Blunt possibly join Cruise?