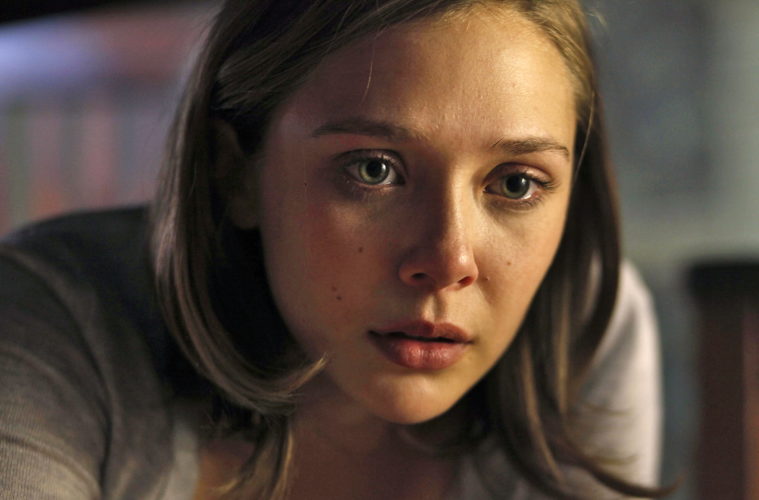 So long as we’re discounting Jessica Chastain, Tim Tebow, and the McRib, 2011 was Elizabeth Olsen‘s year. The actress started off the last twelve months by premiering two films at Sundance — Martha Marcy May Marlene and Silent House — and though only one of those (the film people liked, at least) hit in the same year, her performance was enough to catapult her into the stratosphere.

We’ll see where she can take things just later this month — when Red Lights sees her return to Sundance — but I’m far more interested in another forthcoming project of hers, Kill Your Darlings. Variety reports that Olsen — along with Dane DeHaan and Jack Huston — has boarded the film, which will join her with Daniel Radcliffe. He was reported to play poet Allen Ginsberg back in late November, a couple of years after Ben Whishaw, Chris Evans, and Jesse Eisenberg were once attached for the primary roles. With the main cast set in place, production will begin this March at Columbia University.

In this second attempt, Olsen has the part of “Edie Parker, the wealthy art-student girlfriend of Jack Kerouac,” played this time around by Huston; DeHaan, meanwhile, will take up the lead role of David Carr. John Krokidas has written (and will direct) the “gay-themed thriller,” which follows the relationship formed between the three poets at Columbia, as well as the trauma put upon them after Carr murdered his friend, David Kammerer.

The specifics behind the story — which, if you don’t know, are maybe best saved for a theater — makes for a pretty fascinating tale, so color me happy that they’re getting the right cast together for this. (Anyone unfamiliar with Huston would be well-advised to check out his terrific work on Boardwalk Empire.) You could even say I’m anticipating where this is going, if you were so inclined.

Does this slate of actors leave you impressed? What do you think of Kill Your Darlings in general?