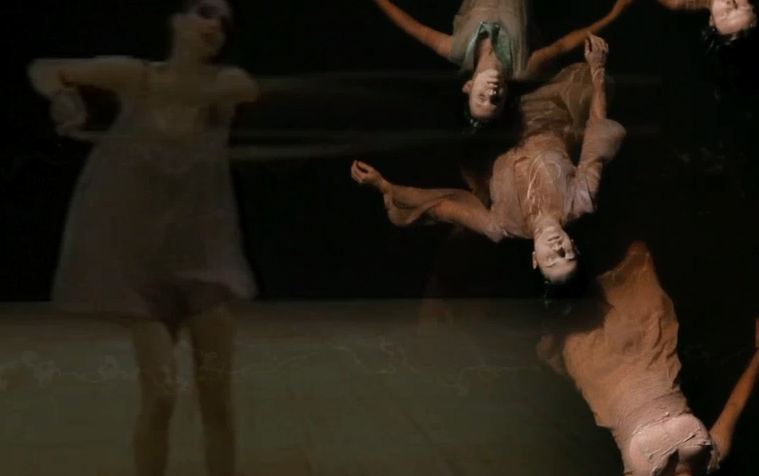 One title I’ve heard praise for over the last few months is Elena, a documentary — and “hybrid,” by some counts — that’s managed to earn the attention of Tim Robbins and Fernando Meirelles; with their help, a theatrical release is already in motion. As the film continues to expand, a trailer proves far less informative than the necessities of selling might lead one to expect, instead relying on opaque, enticing imagery from Petra Costa. (You wouldn’t be the first person to double-take for Pedro.) It’s promising look in several respects — not just because the shots strike, but because the context surrounding them is so unclear.

From executive producers Tim Robbins and Fernando Meirelles, one of the most successful documentaries of all time in Brazil now comes to America. Elena, a young Brazilian woman, travels to New York with dreams of becoming an actress. She leaves behind a childhood spent in hiding during the military dictatorship, and she leaves behind Petra, her seven-year-old sister. Two decades later, Petra goes to New York to pursue acting… and in search of Elena. But the film (and the filmmaker) cannot escape the similarities between Petra and Elena’s stories, and as they overlap, they begin to blur. In the spirit of Tarnation, ELENA obliterates the line between documentary, diary, and fever dream, and is at once captivating and devastating.

Elena is currently in limited release and will expand over the coming weeks.

Any initial impressions from this preview?