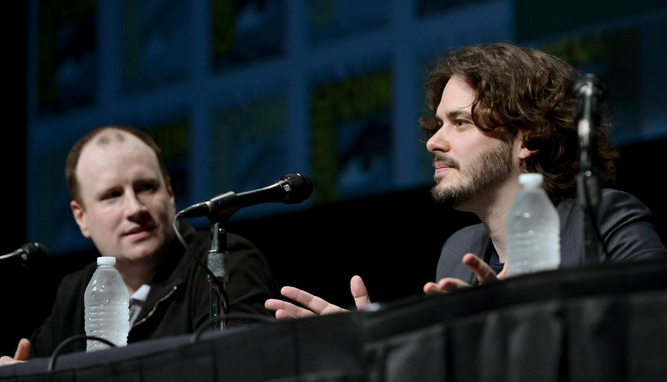 Despite not knowing much about the project, we finally have confirmation on when we’ll see Edgar Wright‘s first foray into the superhero genre with Ant-Man. The director is currently working hard on The World’s End (as evidence with a 2013 release date announcement last week), but Disney/Marvel have set a November 6th, 2015 release for the film that follows our shape-shifting hero. This will mark the first “phase 3” Marvel film following The Avengers 2, which bows in May, earlier that year. The studio also announced that Iron Man 3 and Thor: The Dark World would be arriving in 3D, something we can certainly expect for all these blockbusters to follow.

In non-superhero news, Disney also set a December 20th, 2013 date for their drama Saving Mr. Banks. The film, from The Blind Side‘s John Lee Hancock, follows the struggles of Walt Disney (played by Tom Hanks) to obtain rights from P.L. Travers (Emma Thompson) for the book of Mary Poppins, which eventually led to the family classic. Also starring B.J. Novak, Colin Farrell, Bradley Whitford, Paul Giamatti, and Ruth Wilson, the film will go up against the comedy Last Vegas and the family film Walking with Dinosaurs.

And lastly, in a batch of minor news, Disney has pushed back their feature film of Phineas and Ferb to a vague 2014 date, from July 28th, 2013. They’ve also set their Disneynature film Bears, for an April 18th, 2014 release, an untitled animated project for November 7th, 2014 and an unknown Pixar film for November 25th, 2015. We’ll provide more details as we get them, but in the meantime, check out a storyboard from a fan who saw the Comic-Con Ant-Man test reel shot by Wright, as well as the official logo below.