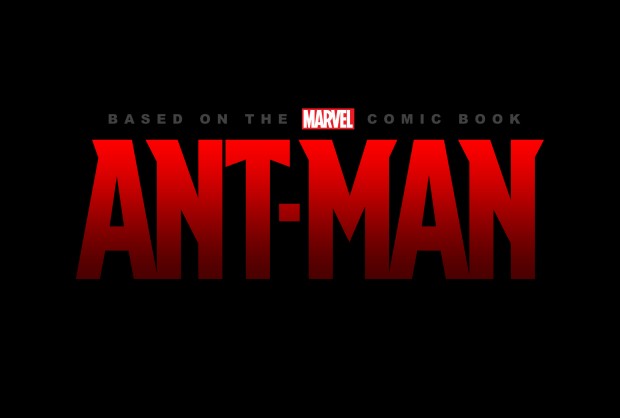 Fitting: After five or so years of “early” development, Ant-Man gets the go-ahead from Marvel Studios and, yet, is still nothing more than a series of questions. Who’s shrinking down? How will it fit with Edgar Wright‘s style? Most importantly, when does it come out?

The lattermost question may have been given its answer — well, sort of may have. Marvel’s co-president, Louis D’Esposito, told Collider (via /Film) that a wrap on The World’s End could, in theory, let Wright get… right down to shooting Ant-Man and, thus, let it be their “third film” in 2014. (Captain America: The Winter Soldier and Guardians of the Galaxy being the other two.)

Here was his exact quote on the matter:

“That might be an opportunity where we do a third film, depending on his schedule when he finishes World’s End. But he’s such a competent filmmaker; the script is in great shape. The test will prove a lot of things on the visual effects front: how do we handle the shrinking, obviously, and the scale issues, because when he’s small he’s a half-inch. So we’re gonna work that out, maybe that’s when we do a third film.”

If Ant-Man actually hits in 2014 — a time which, bear in mind, would have it precede The Avengers 2‘s prospective 2015 opening — it goes without saying that the character would probably end up in the gang of superfriends. If they find the right actor and it works, I say “why not,” but I just sort of want to see Edgar Wright‘s superhero movie already. Let that happen first.

Much more concrete release news comes from BoxOfficeMojo, who, despite our heavy hopes, report that Park Chan-wook‘s Stoker will be coming next year. Not too late, though; March 1st, 2013 is the official date set by Fox Searchlight. In the thriller, Nicole Kidman stars as the recently widowed mother of a young girl (Mia Wasikowska), both of whom are visited by the latter’s estranged and mysterious uncle, Charlie (Matthew Goode). People begin to go missing, and all the stakes are raised right alongside a possible body count.

Prison Break star Wentworth Miller has written the script, which takes influence from Bram Stoker‘s Dracula (hence the title) and Alfred Hitchcock‘s Shadow of a Doubt. Jacki Weaver and Dermot Mulroney also star in the film.

Last and least, Deadline says the Gerard Butler-led raunchfest, Playing the Field, is now titled Playing for Keeps. Gabriele Muccino directs the film, which follows an irascible professional athlete whose attempts to coach his son’s soccer team — so he can be a better dad, etc. — are curtailed by “the sexy soccer moms and desperate housewives he must deal with.” The main cast is filled out by Jessica Biel, Dennis Quaid, Catherine Zeta-Jones, Uma Thurman, and Judy Greer; Keeps will open on December 7th.

Is Ant-Man something you’d truly like to see, and to see happen soon? How do you feel about Stoker‘s later-than-expected release? What are the repercussions of Playing the Field‘s title change?