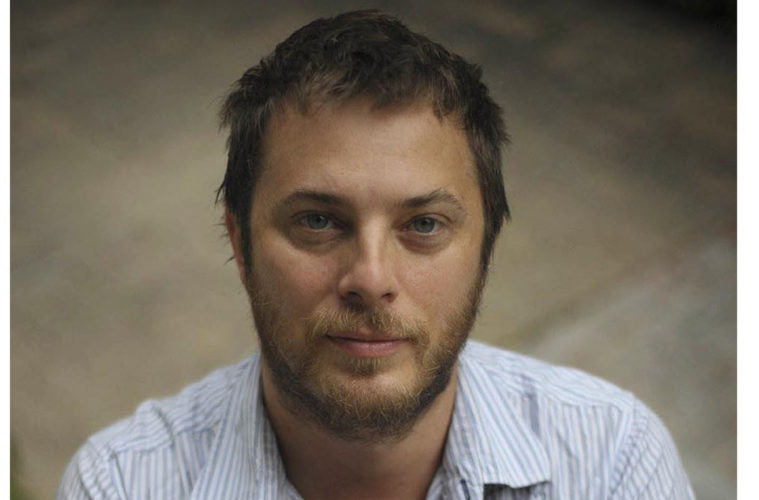 After directing the incredible debut feature Moon and with the strong-looking Source Code on the way, Duncan Jones seems to have a good future ahead of him. And now what he does with that future seems to be dependent on which of the two projects he has planned.

According to ThePlaylist (via Collider), one of those is not actioner Escape from the Deep, the World War II submarine film, as he tweeted he’s no longer “on the sub movie”, and even though that’s not naming names, we’ll just have to assume it’s the previously mentioned project.

One of the movies he has planned is Mute, something we’ve heard about since Moon came out last summer. It’s been described by Jones himself as being heavily inspired by Blade Runner, it’s set in a future Berlin as a mute bartender must find his girlfriend who has been kidnapped by gangsters. Obviously this will probably require a higher budget than his debut Moon or even Source Code, but the success of the latter could (and hopefully will) give studios confidence to give him the money to finance such a project.

The second movie…we don’t know. Nothing has been said about it, and I can neither recall nor find any article relating to what this other movie might be. That being said, I imagine I’ll be seeing it, as Jones is not only amazingly talented, but he also seems like a guy who is genuinely excited to make movies and share them with people, and is always willing to interact with his fans. That’s hard to not admire.

What would you want to see Jones tackle next? Are you a fan of his previous work?