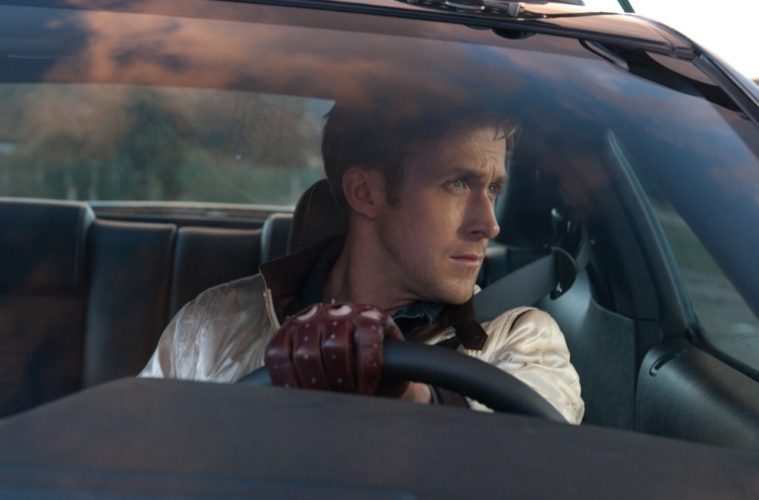 I have to admit that my anticipation for Drive was pretty low just a few months ago. I’ve only seen two of Nicolas Winding Refn‘s other films — Bronson and Valhalla Rising, for those who are curious — and while I greatly enjoyed one, the other is something that I have no desire to see again. (I think you can guess which is which.) As for its star, Ryan Gosling — sure, he’s a good actor, but by no means is he someone who I’ll go see a movie for. The whole thing just sounded mildly uninteresting across the board.

And then word got out that this thing was the real deal, a no-holds-barred, violent action film that was one of the best cinematic experiences to be had this year. I’ve heard from a few people whom I trust greatly — including our own Raffi, who reviewed the film and interviewed its director and star at Cannes — that it not only delivers, but does so in great fashion.

Now, we have a red band trailer from IGN (via ThePlaylist) that shows off what I’ll assume are some big moments from the movie, and there’s even a comedic element present, with it poking fun at its own success at this year’s Cannes Film Festival. Taken as a whole, this is just a great way of showing off the film. I absolutely love the 80’s-style music that plays over the beginning, and seeing that it was featured in a clip from a few months ago, I guess that means I’ll get to hear more of it in the actual film; no complaints on my part. I also no longer have any doubt in my mind that Gosling can play the ruthless character that’s required of him here, with some of his fighting scenes already reminding me of Bronson. And Albert Brooks as the villain? Folks, this has just become one of my most anticipated movies of the year.

What do you think of this trailer? Are you a fan of the previous work of the director or star, and does this seem to live up to their past filmography?