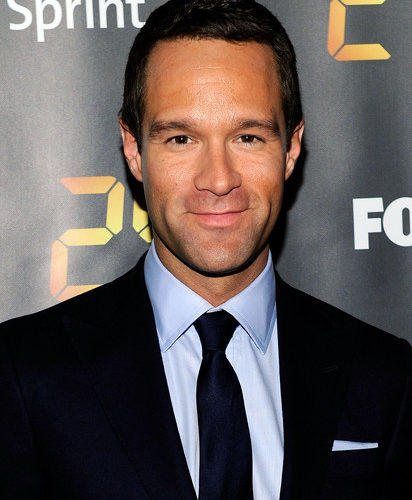 With Dwayne Johnson, Liam Hemsworth, and Emma Roberts seemingly ready to lead Empire State, Dito Montiel has started to track down supporting players in his real-life crime drama. Deadline has two reports on this front, telling us that Chris Diamantopoulos (The Three Stooges), Michael Angarano (Red State), Nikki Reed (Twilight), Jerry Ferrara (Entourage), and Paul Ben-Victor (The Wire) will all take some screen space. (It’s pointed out that Ben-Victor and Diamantopoulos have both played Moe Howard in the past. Trivia!)

Adam Mazer wrote the film, which centers on “two childhood friends from Astoria, N.Y., who plan to rob an armored car depository, with Johnson playing the NYPD detective out to bust them.” Diamantopoulos is the only one with a confirmed role, and it seems like a big one; he’ll play a mob boss who realizes that only two people committed a robbery, while everyone else thinks its a group of criminals. Production will commence on the movie next week.

A second Deadline item brings news that, somehow, another actor is being fit into Seth Gordon‘s ever-growing Identity Thief. The next performer in this long line of additions is Morris Chestnut (Think Like a Man, Boyz n the Hood), who will be playing a police detective; I don’t know if there’s any significance to Deadline’s mention that he’ll be “a Boston police detective.” Nor do I know if anyone cares. The rest of the film is filled out by Jason Bateman, Melissa McCarthy, Amanda Peet, Jon Favreau, John Cho, Clark Duke, Genesis Rodriguez, and T.I., and Identity Thief will open on May 10th, 2013.

Does either film stand to improve with these additions?