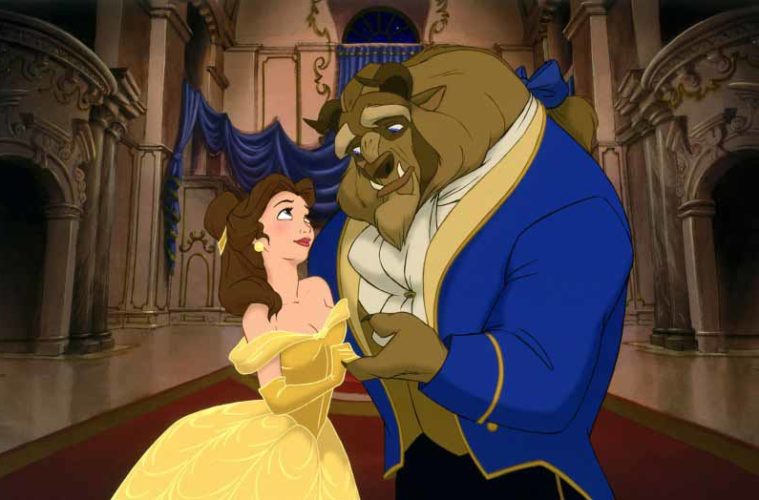 This was bound to happen. With the major amount of cash that Disney accumulated from last month’s 3D re-release of The Lion King, the company has just announced a new crop of movies to get an extra dimension and another run in theaters. First up is Beauty and the Beast, opening on January 13th, 2012; this is followed by a September 14th, 2012 bow for Finding Nemo; after that, Monsters Inc. will get another theatrical exhibition, starting on January 18th, 2013, five months before the prequel, Monsters University; finally, The Little Mermaid will swim back (wasn’t even trying with that one) into theaters on September 13th, 2013.

Far as I can tell, the biggest negative effect here is the impact it’ll have on movies opening for the first time that weekend, which is to say, every other movie opening that weekend. For example: Many feel that, without The Lion King opening again, Drive would have taken the top of the box office during its opening weekend. Now, there isn’t the biggest correlation between financial gross and subjective quality; it still feels just a little unfair.

Some consolation can come from Disney’s approach to these re-releases. There’s an irrefutable economic reasoning behind the movement (the 3D alone proves this), yet they don’t seem to be rush jobs in the vein of most post-conversions. Peter Sciretta makes a strong point: Disney has been planning these for years now, and the theatrical release is only happening because Lion King really took off; I’ve been hearing about a Beauty 3D showing since 2009. These aren’t something that hold any interest for me — I’ve already seen them enough times and I hate the format — but the audiences are there, and at least they aren’t seeing some soulless CG work. They’re getting good-to-great films that happen to be exhibited in an inferior format, but that’s a whole other issue.

Are you going to see any of these 3D updates? Did you see The Lion King this way, and if so, what did you think of the conversion?