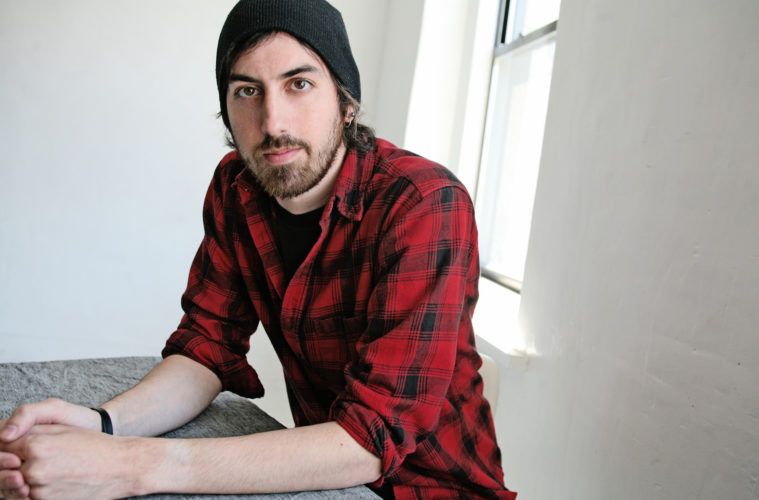 With the “splat pack” not being an entirely massive group and, on top of that, their shared interests, Ti West and Eli Roth were bound to cross creative streams at one point or another. It’s finally (the use of that word is wholly dependent on your reaction to their prior work) happening with The Sacrament, a horror show which Variety tells us the House of the Devil director will helm and the Hostel mastermind has been signed to produce. Worldview Entertainment, with whom the latter has been developing The Green Inferno alongside, are providing finances. West is behind the screenplay, which is being kept away from our eyes and ears at the moment. Does the title instantly make you think of something religious? Expect The Sacrament to, nevertheless, be his “first mainstream movie,” as Roth puts it, one that will appeal to wide audiences “without sacrificing the quality and unflinching horror of the subject matter.” Whatever the subject matter actually is — and, really, who the heck is going to dig deep for such information? — the promise of something less “indie” than his prior outings breeds a certain desire to know more.

We should have something before long, however, seeing as West and his assembled company will start production by the end of this month.

Do you have any idea what might be up with The Sacrament? Are you particularly interested to begin with?