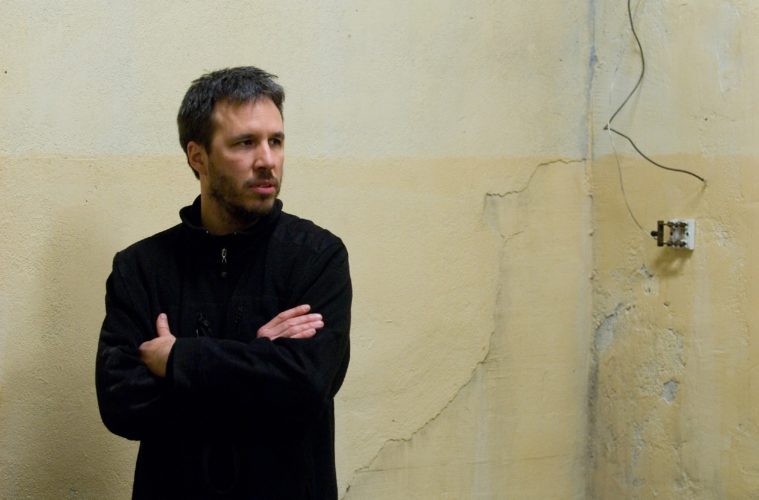 Our own reaction to Denis Villeneuve‘s foreign hit Incendies wasn’t all too kind, but our far-reaching grasp hasn’t prevented the Frenchman from accruing projects since hitting the states. There’s at least two we know about: Prisoners — Michael Fassbender was once rumored for that — and The Darling, a film that Jessica Chastain is set to be one of the best things about.

Now, ScreenDaily informs us that Villeneuve can add an animated feature, Footnotes in Gaza, to his plate. Produced by French company Tu Va Voir, Gaza is based on Joe Sacco‘s graphic novel, which itself revolves around the 1956 Gaza massacre, wherein 111 Palestinians were killed by Israeli soldiers in the Strip city of Rafah.

Producer Amiel Tenenbaum admits that, since bidding began in late 2009, Sacco hasn’t been all too adamant about the idea of an adaptation, with “confidence in the director” being a huge factor in the changing of his tune. This is where Villeneuve comes in; after the author and filmmaker met a couple of months ago, Sacco told Tenenbaum, “I think you’ve found the right person.” What was said, displayed, or promised hasn’t been explained, but he got the job. What else matters, then?

From here, work’s begun on the screenplay — the director’s co-writing — and, one would imagine, the animation process, which will be “taking inspiration from” Sacco‘s original, black and white work. From this point out, however, don’t expect much news — not until June or July, after co-producers and financing have been secured. A bit of a shame; I’d like to see more of (and hear more about) Footnotes in the meantime, but such is life.

Have you read the original graphic novel? If so, how do you feel about an adaptation?