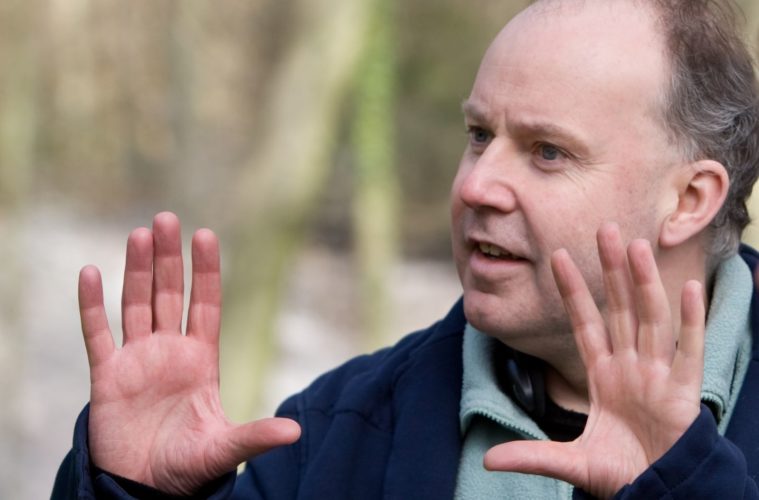 David Yates Close to ‘Tarzan’; Christopher McQuarrie Is ‘Without Remorse’ The recent, director-based rumors emerging for WB’s Tarzan was, while not without its interest, coupled with a whole other issue: What would happen to Craig Brewer‘s prospective adaptation, itself a planned trilogy?

This news answers that question, I’d think, as Deadline reports that “things are getting serious” for the previously-mentioned David Yates (Harry Potter), who’s currently in talks with Warner Bros. about the project. (Nothing’s been arranged at the moment, but… you know how this works.) The big questions remain unanswered, still, some of them being when he would get around to it — there’s Your Voice in My Head and Cicero, though probably not Doctor Who — or, even, what the thing’s about.

The script, by Adam Cozad, is being kept hidden for now — so that simply has to wait — but, based on four major films made for the studio, I’d say Yates is probably a great choice. I’ll still need more, sure, but we’re off to a decent start.

The same story informs us that, in coming off Jack Reacher, Christopher McQuarrie will be sticking around with Paramount for their other Tom Clancy adaptation, Without Remorse. This is all very new information, but he’ll be rewriting Shawn Ryan‘s script, and, if the studio has their way, will be getting behind the camera.

The book follows John Kelly, or “Mr. Clark,” a mercenary who finds himself “bent on revenge after a drug dealer kills his girl.” (There’s a little crossover with Tarzan, as Cozad was one of the many names on the screenplay for Jack Ryan, and this character appeared in the Jack Ryan film Clear and Present Danger. Avengers-style crossover?) That angle seems to match what McQuarrie did on Jack Reacher — which Paramount is reportedly happy with — so if that ends up being a hit, expect him to go forward with the film in full-force.

Would Yates bring something good to Tarzan? How does McQuarrie fit with Clancy’s style?