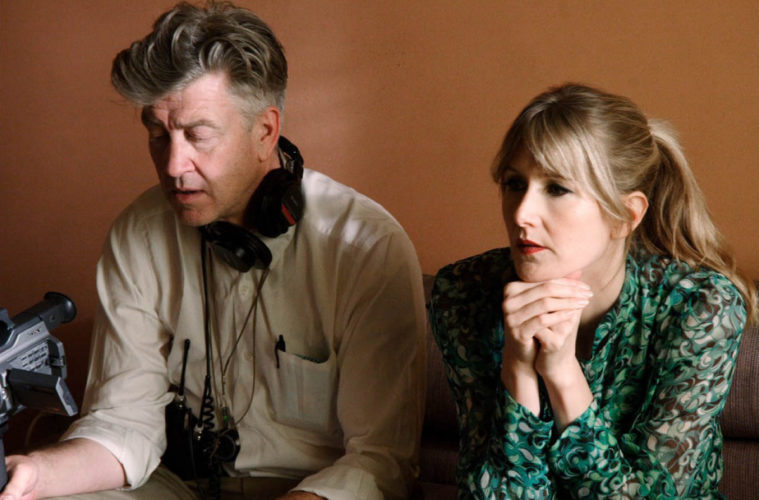 David Lynch and Laura Dern Have New Project In Development When I hear David Lynch has something on the brain, my own reaction is not at all unlike a dog detecting the hum of a whistle. So although what we’re being provided, in all honesty, comes down to one word, every fan knows that, in his own work, just a single term can be the trapdoor into oceans of meaning and understanding.

I mean, what we have here isn’t doing that, but it’s the first signs of another film. (Good enough? Yes.) Briefly mentioned in an LA Times profile of Lynch‘s own muse, Laura Dern — with whom the filmmaker has collaborated on Blue Velvet, Wild at Heart, and his last feature, Inland Empire — it was said that the two have something “cooking,” albeit minus any screenplay. Now, before you get into a tizzy: this one word could mean so many different things, could even lead to nothing, that positing a theory is rendered moot. In his creative process, Lynch is all about “ideas” and abstract concepts which, through his mental processes, coalesce into some sort of narrative form — i.e., by way of creative “cooking.”

This is not news I’d expected, particularly since movement’s been slower than ever on that front. Has something changed? And as to what they’re hoping to make… no, I’m not taking a stab, and I’m not sure if I even want to know beforehand. I say, let David Lynch and Laura Dern make their new film in private — with some kind of role for Grace Zabriskie, natch — let them release the trailers online (or whatever), and let us flock to it in unison when the thing’s finished. If it ever gets made.

Despite the lack of solid information, are you already enticed to hear Lynch and Dern are looking at something new?